Pattaya law enforcement reported over the weekend that they responded to a call of a baht bus sitting parked in the middle of the road in front of a Family Mart in North Pattaya.

They discovered the driver, whose name they did not give, passed out apparently from intoxication. The smell of alcohol was strong in the vehicle they noted.

Additionally, it appeared the vehicle had damage on the front that seemed recent. Police believe the vehicle had crashed into something or another vehicle before the driver parked in the middle of the road and passed out.

Police stated they are investigating the incident and the man will face legal repercussions. 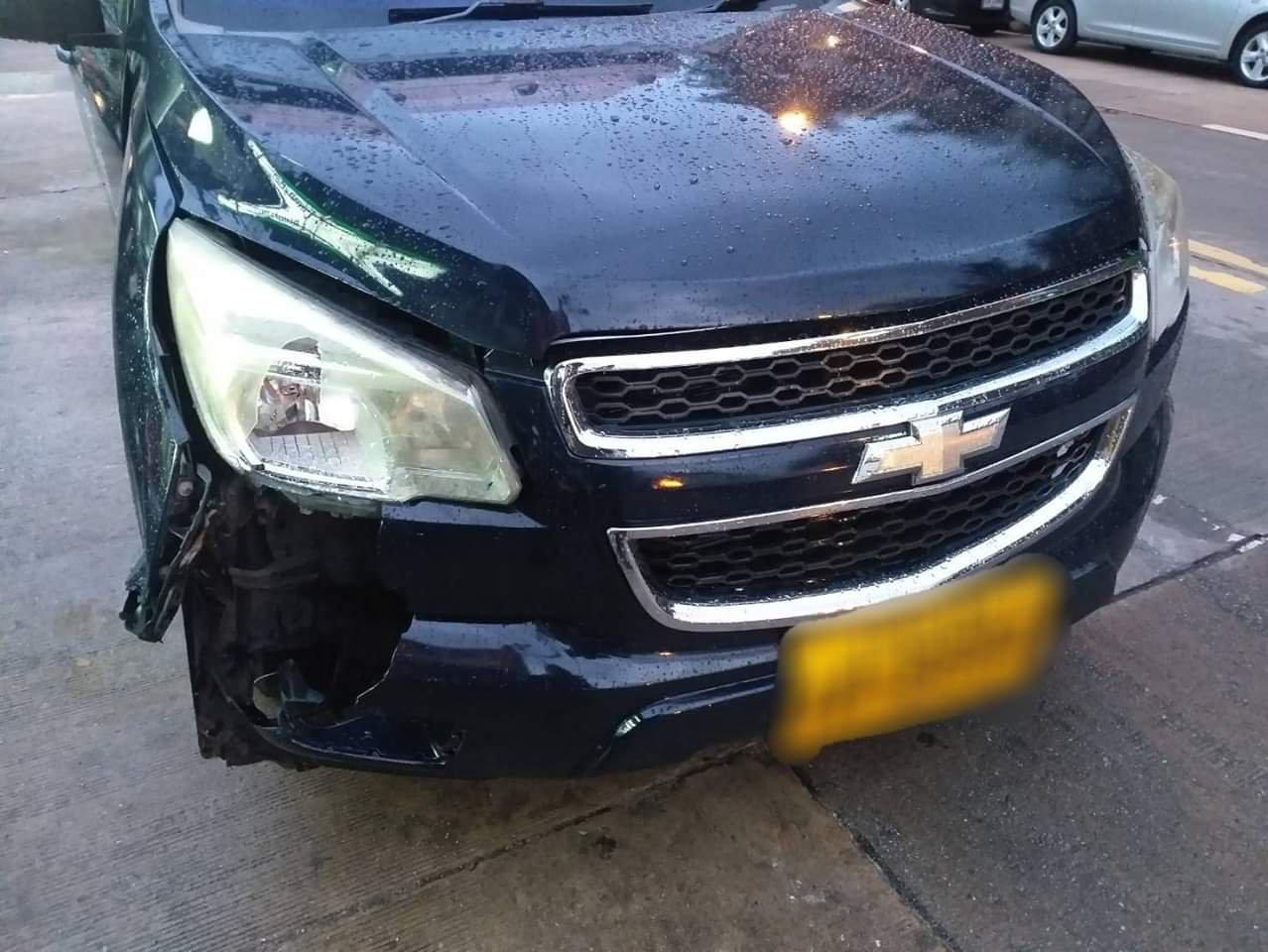 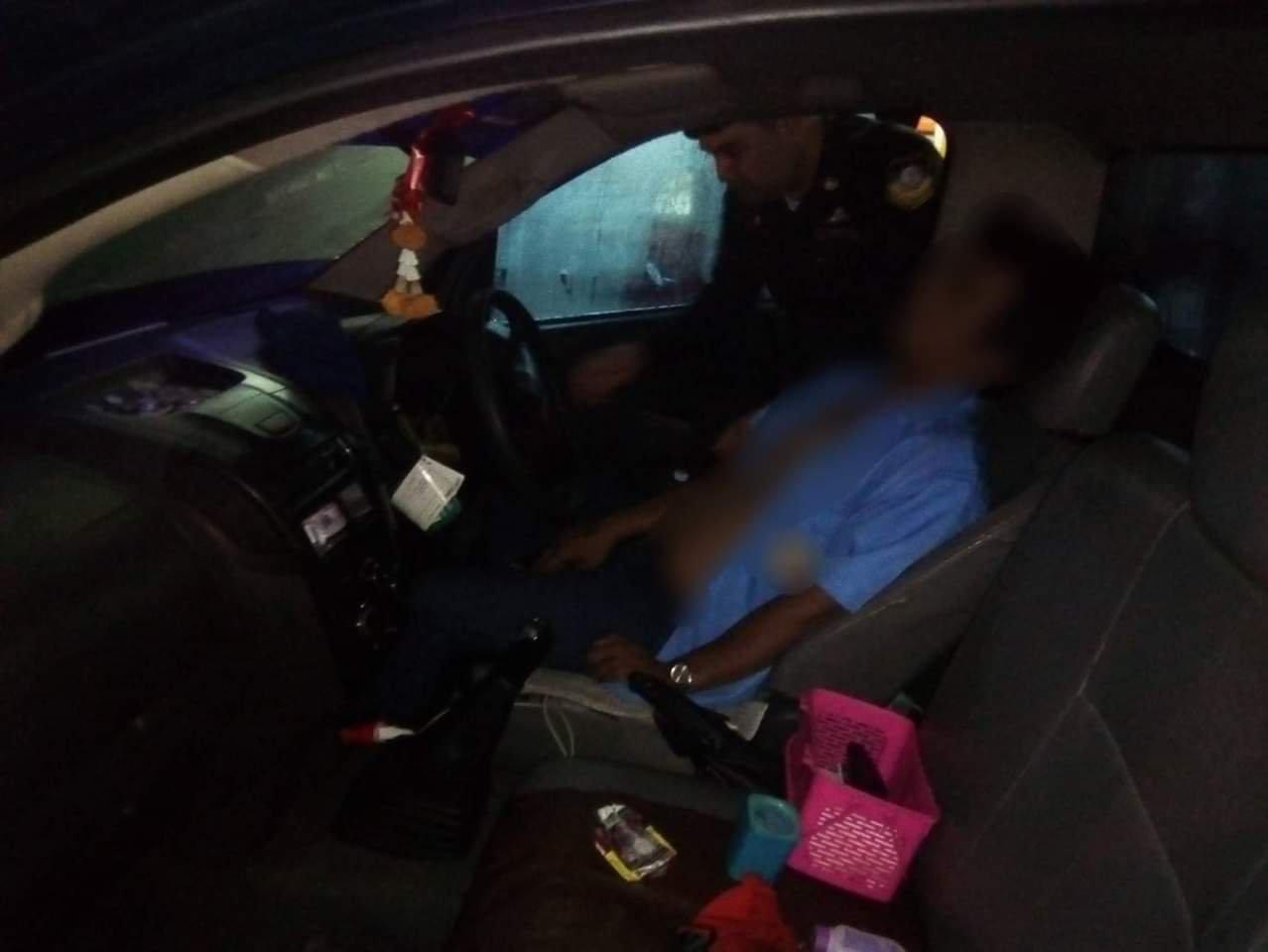 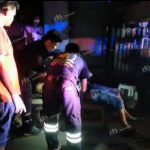 Saudi tourist injured from a slash wound in Pattaya 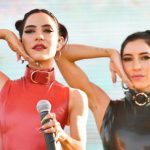