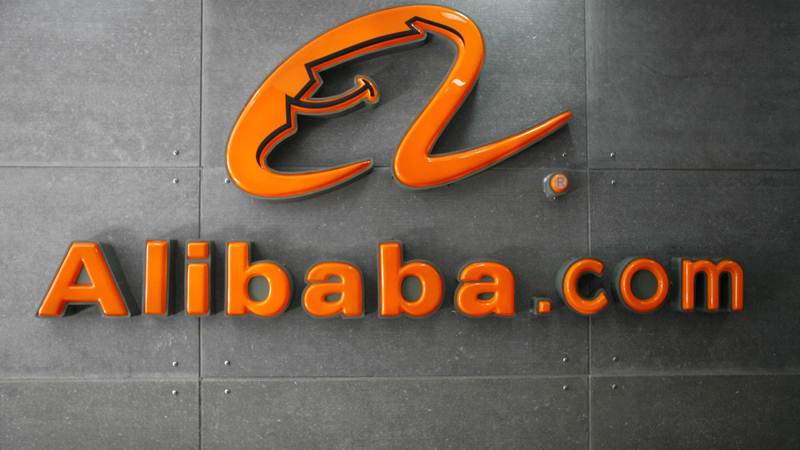 The two groups, along with the Russian sovereign wealth fund and telecom operator MegaFon, announced the creation of “a new strategic partnership to integrate Russia’s key consumer internet and e-commerce platforms and launch a leading social commerce joint venture in Russia and the CIS.”