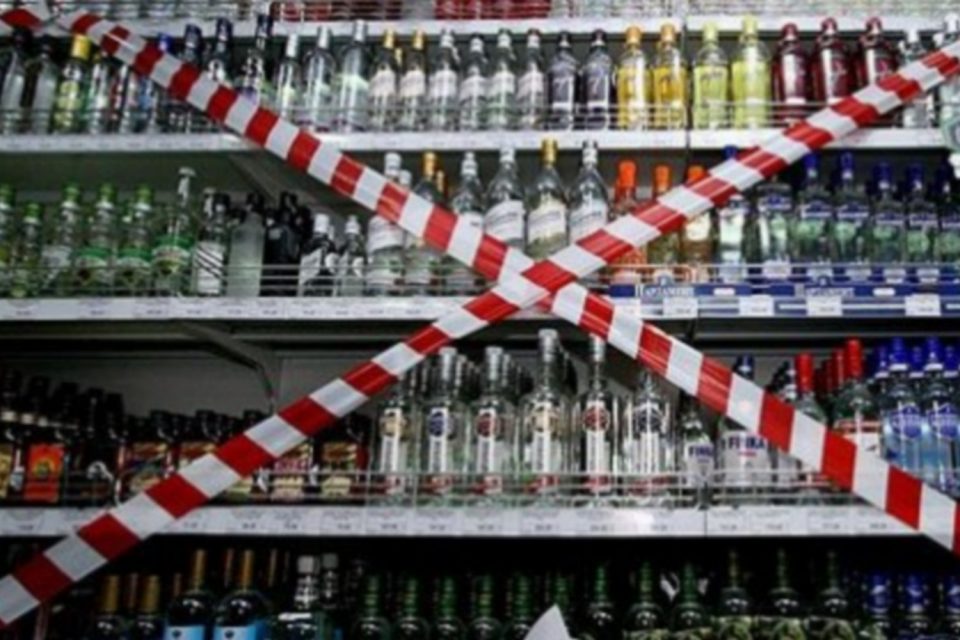 Alcohol sales have been permitted to resume today by the government however drinking at venues are not permitted.

The Government Gazette website published the regulation under Section 9 of the Emergency Decree on Public Administration in Emergency Situations BE 2548 (2005) (No 6).

General Somsak Rungsita, secretary-general of the National Security Council Office, said on Friday (May 1) that the regulation will come into effect from May 3.

“However, it depends on the provincial governors’ decision on whether to allow sales outlets to open. However, people must refrain from drinking at the venue,” he said.

Earlier, Deputy Prime Minister Wissanu Krea-ngam had told TV channel Thai PBS that the government was allowing sales of alcoholic beverages because it was not an illegal or restricted product, although it may be harmful to health.

“However, we are still concerned about gatherings of people and they may not maintain a distance with others, and they will have to remove their face mask to drink,” he said.

“Therefore, we have allowed people to buy alcoholic beverages for drinking only at their residences.”

And as the video below shows, many people have gotten up early to buy alcohol and stock up, so it is a busy day for the retailers selling alcohol 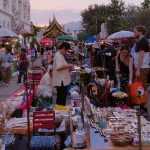 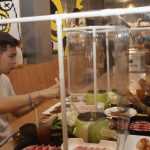