Home » Akon Signs Agreement To Build His Own City In Senegal 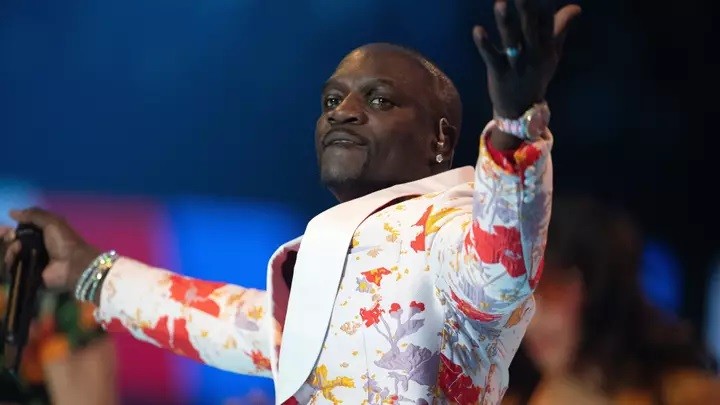 Rapper, entrepreneur, and all-around ambitious dude Akon has finally officially signed off on the creation of his own city.

Yes, you read that right. He’s creating his own city in the African nation of Senegal.

The rapper, famous for hits such as Smack That and Lonely, has focused less on his music recently and more on the idea of Akon City.

Yesterday evening he shared a picture of himself with some assembled dignitaries holding a document that appears to confirm that he’s been given the go-ahead to start creating the new city.

As some of you may know, the 46-year-old Senegalese-American singer – or, to give him his full name, Aliaune Damala Bouga Time Puru Nacka Lu Lu Lu Badara Akon Thiam – has also started his own cryptocurrency, called Akoin.

It is that currency that will dominate the economy of the new Akon City.
Announcing his decision, he wrote: “Just finalised the agreement for AKON CITY in Senegal. Looking forward to hosting you there in the future.”

According to his own official website, Akon was born in Senegal and raised there until he moved to Union City, New Jersey, at the age of seven.

Obviously, the country – and the continent of Africa – occupies a special place in his heart.
If the reports are to be believed, Akon City will be built on a 2,000-acre plot of land that was gifted to the Grammy-nominated musician by the Senegalese President, Macky Sall.

Apparently, it will be just a five-minute drive from a dedicated international airport, and will start to take shape after a second phase of development in five years.

Speaking to Power 106 radio host Nick Cannon back in December, he said: “It’s a 10-year building block so we’re doing it in stages.

“We started construction in March and stage two is going to be 2025.”
In that same interview, he criticised billionaires who have the kind of cash to take on these projects but don’t.

A noble idea, for sure, but we’ve yet to see how this will pan out for him.
Just last week, Akon also signed a “memorandum of understanding” deal with Senegal’s state-owned tourism company SAPCO.

Whilst the terms of that agreement aren’t clear yet, it seems as if he’s dead set on using his money to improve his homeland.

The Senegalese tourism ministry issued a statement that read: “Beyond his status as an artist, it is Akon, the investor who believes in Africa.” 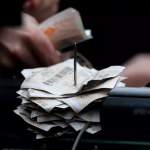 Gambling Using A Credit Card Will Be Banned From April 14