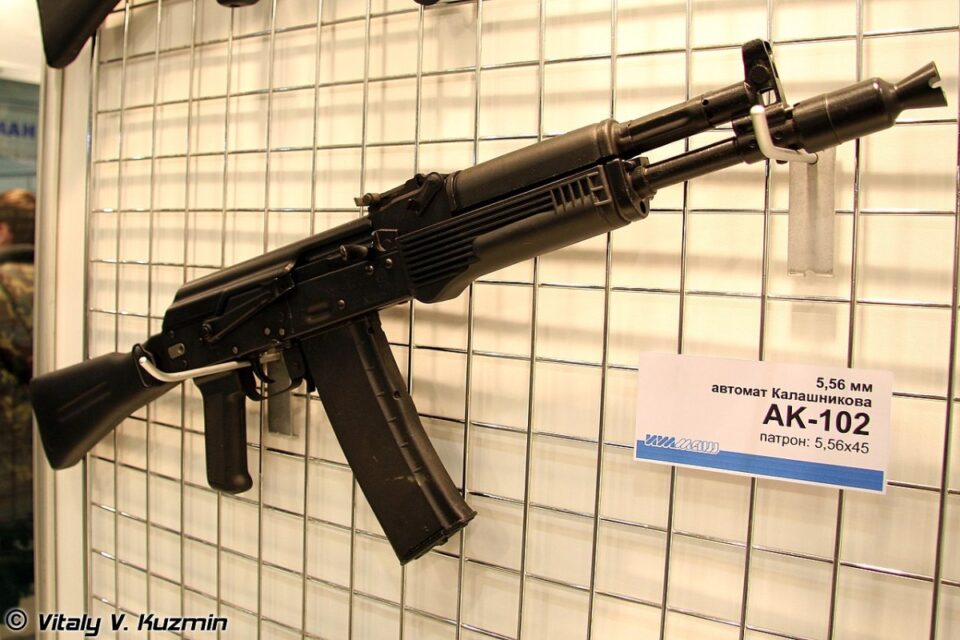 Twenty-eight AK-102 rifles have disappeared from a territorial defence company in Muang district of this southern border province.

According to a radio report, the 28 AK-102 rifles disappeared from the 2nd Narathiwat Territorial Defence Company in tambon Kamphu of Muang district on May 18.

The following day, Mayusor Kudae, assistant chief of Muang district filed a complaint with local police against those allegedly involved in the rifles’ disappearance at the territorial defence company.

He said police investigators were investigating and gathering evidence against those who stole the weapons.

“During a clash in Bacho district of Narathiwat on May 11 in which a suspected insurgent was killed, officers seized one AK-102 rifle,”  Lt Gen Kriangkrai said.

“An initial investigation found that it had not been used in any attacks, but the weapon was found to belong to a defence volunteer in Narathiwat.” 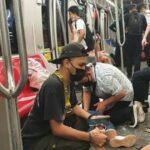 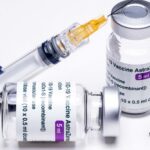