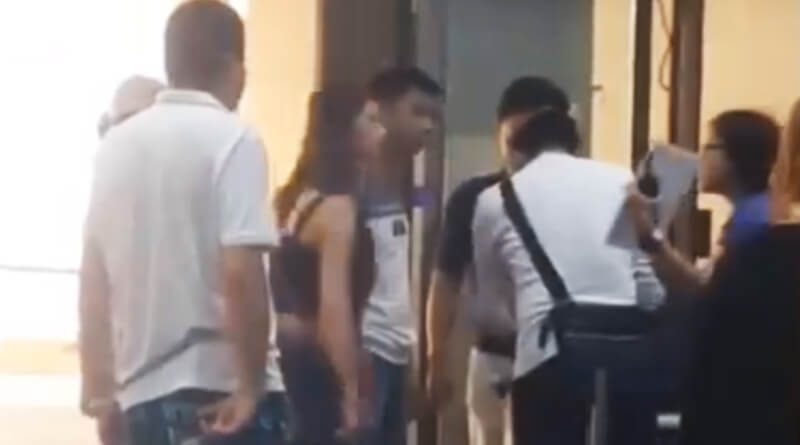 This incident was shared by the page “Red Skull” on Facebook, Red Skull is a popular Thai Facebook page that shares news and interesting topics in society. This case took place at the Don Muang Airport (DMK)  in Bangkok. The post stated in the caption “Normally an airline will allow about 7 kilos for your carry-on luggage, at most they would probably be ok with 8 kilos. But the airline in this story allows only 5 kilos of carry-on weight. The passenger didn’t know that the specific airline allowed less carry-on weight than other airlines.” 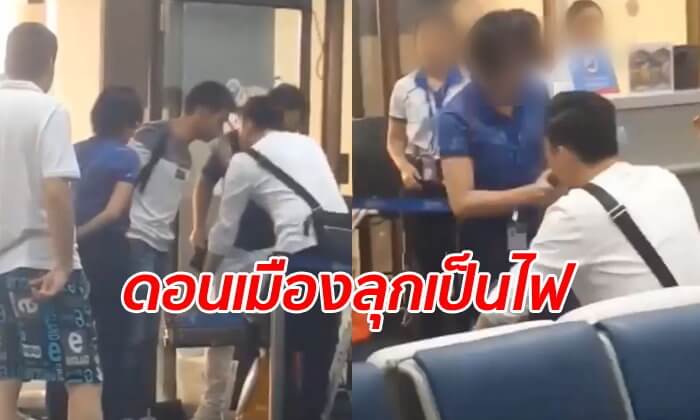 Most of the comments expressed how the airline officer was extremely rude and unprofessional to the foreign passenger. Her job is to provide service and that she should never shout or swear to the passenger no matter what the issue is when she is on duty at the airport in the name of the airline. Other comments stated that maybe something else took place before the video was taken.

After the post went viral, an officer from the same airline came and commented on the post stating “The baggage was overweight by 13 kilos. We accept that the way we responded wasn’t right, but the passenger in the video even tried to punch his own tour guide.” A former airline officer commented that in cases like this the right thing to do is call an airport security officer. Lashing out at the passenger in a manner that took place in the incident is not the right action to take.