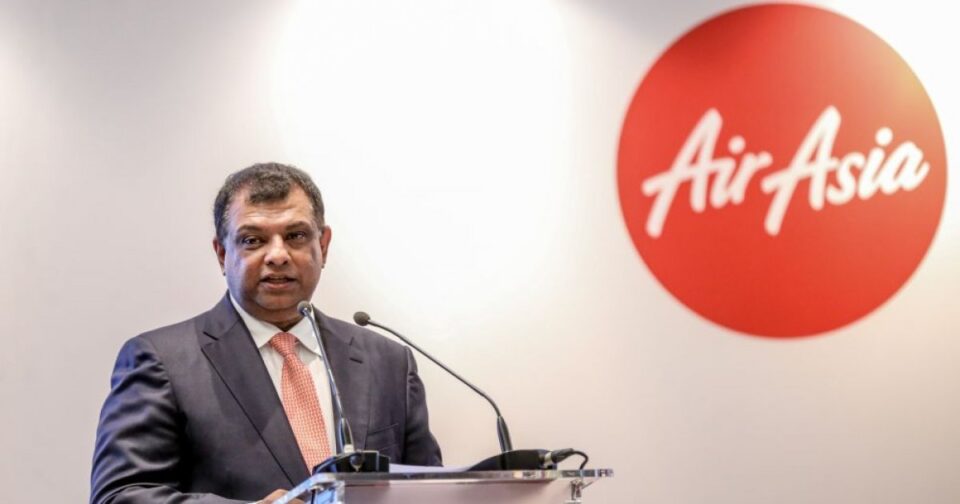 The boss of one of Asia’s biggest airlines has called on governments in the region to open their borders for the sake of people’s livelihoods.

“Politicians have to be brave,” AirAsia founder Tony Fernandes told the BBC.

Cross-border tourism, which accounted for 12% of South East Asia’s GDP in 2019, was hit hard by Covid-19 rules.

He was speaking at the Singapore Airshow, which returned this week to the city-state after two years of tough travel restrictions.

“It’s time to take a deep breath and assess the facts… Having borders closed isn’t logical anymore because Omicron is in society,” the Malaysian low-cost carrier’s chief executive said.

“Now we have to protect people’s livelihoods and economies,” he added.

Like most airlines around the world, AirAsia reported a massive loss in 2020. But while low-cost international carriers in Europe and North America enjoyed a rebound in 2021 as travel rules were relaxed, Asian airlines slumped even further.

Ireland’s Ryanair, for example, more than tripled its year-on-year revenue in the third quarter of 2021. In the same period, AirAsia’s dropped by a third.

According to the International Air Transport Association (IATA), Asia-Pacific was the only region in the world that failed to register any significant improvement in air traffic by the end of 2021.

While some Asian countries, such as China and Japan have completely sealed off their borders to outsiders, others like Singapore have made tentative moves into less restrictive travel through selected Vaccinated Travel Lanes (VTLs).

It guarantees virtually quarantine-free entry into Singapore, but flights are limited and often more expensive.

Other similar schemes in the region – designed to encourage tourism – involve extensive paperwork as well as multiple costly Covid tests and short periods of compulsory isolation.

“To me, opening our borders means no quarantine, no form-filling, no constant testing,” Mr Fernandes said.

“It’s time to move on and get on with our lives,” he added.

In spite of the continued restrictions, the return of the Singapore Airshow was hailed by many as a sign of confidence in the region’s aviation industry.

All of the world’s biggest aerospace players were in attendance and most were cautiously optimistic that 2022 will be a better year for Asia.

“We let governments here take the lead and we follow their pace”, said Ted Colbert, the US-based chief executive of Boeing Global Services. “But we’re prepared for a comeback and we’re excited about that happening.”

“We’re expecting inter-regional travel to come back soon and for the full market to return to normal by 2023 or 2024,” he added.

But regional industry experts say a lot more needs to be done to ensure the industry’s full recovery in the short-term, especially when it comes to building a more cohesive travel policy between governments.

“Each country in Asia sets its own rules, often fast-changing rules, which makes it risky and complicated for travellers,” Henk Ombelet from aviation analysts Cirium said. “So it ends up that most opt to just not travel, or at most just travel domestically.”

The uncertainty surrounding snap restrictions, or potential new virus variants, means that passenger services have become a less reliable source of income for companies in the long-term.

Mr Colbert highlights Boeing’s increasing focus on air cargo, something that has been accelerated by high shipping costs and which he says is forecast to grow by 70% by 2040.

Meanwhile, AirAsia moved into new businesses, including food delivery, digital banking and e-commerce, while many of its planes remained grounded.

To reflect this change the airline’s parent company last month changed its name from AirAsia Group to Capital A.

But Mr Fernandes denies the shift into different areas shows a lack of confidence in AirAsia’s core business.

“People will always need to fly. At the moment people are desperate to spend a weekend in Phuket or Langkawi or wherever. When borders fully open, there’s going to be a lot of ‘revenge travel’.”

“I believe this is the beginning of the end. I’m aware I’ve said that a few times before, but I do believe we’re on the road to recovery.” 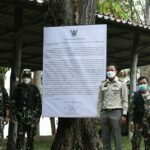 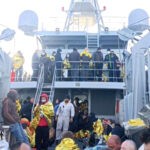