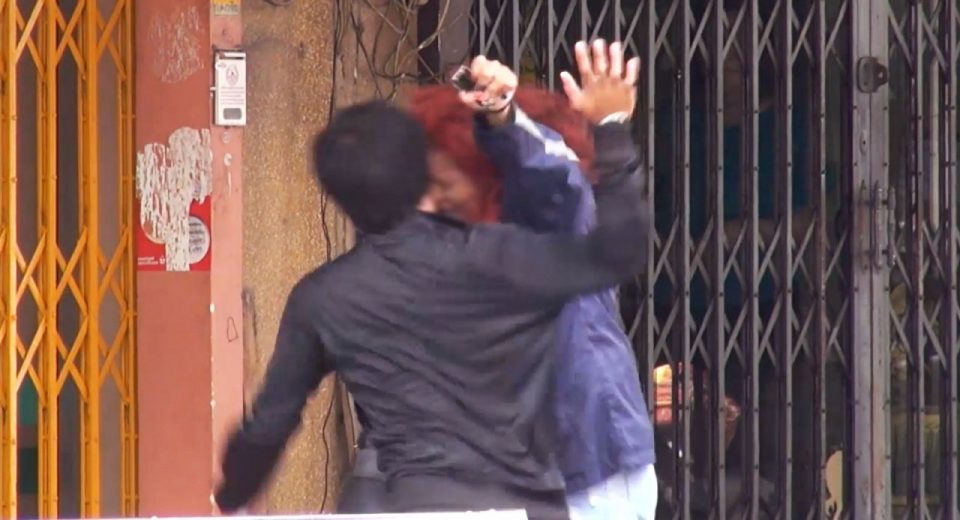 OFFICIALS FROM provincial offices under the Social Development and Human Security Ministry will soon have the power to impose a 48-hour restraining order, without waiting for court approval, against perpetrators of domestic violence.

Supensri Puengkhokesoong, a women’s welfare activist and director of the Social Equality Promotion Foundation, said this jurisdiction will be applied in cases of imminent threat, such as a victim being chased by the perpetrator whose aim is to attack.

Provincial officers were previously only authorised to coordinate with related agencies, offer aid to victims and record incidents, she said.

However, this change in jurisdiction – which is expected to save many lives – was added to the Family Institute Protection Act, which had been passed by the National Legislative Assembly on February 15.

Supensri was speaking at a seminar held in Bangkok on Friday by her foundation in collaboration with the ministry’s Department of Women’s Affairs and Family Development (DWF) and other allies. The participants – mostly academics of family studies – welcomed the law, as it will now allow criminal action to be taken against perpetrators of domestic violence.

Lertpanya Buranabundit, DWF director-general, said this new law was an improved version of the 2007 Victims of Domestic Violence Protection Act, which did not achieve its objectives as it had been translated and applied by different agencies differently. The new law, he said, focused more on protecting victims and imposing punishment on perpetrators.

“Once this new law goes into effect and has those behind domestic violence face criminal action, we will also be able to take steps to protect the victim by having the Central Juvenile and Family Court order the perpetrators undergo behavioural adjustment. For instance, if the perpetrator is an alcoholic, he will be sent to a rehabilitation centre, so he can return to his family sober,” he said.

Lertpanya said a dual-court approach will be applied under this new law. For instance, if the perpetrator’s behaviour improves after undergoing the behaviour-adjustment programme, then the Criminal Court can take that into consideration and lower the final punishment of the defendant. However, if the defendant’s behaviour does not improve, the court can prescribe a more severe punishment based on the criminal code.

He added that under the new law, domestic-violence victims will also be taken care of and will receive remedial measures. Those who have undergone repeated abuse and become abusers themselves will also benefit from this new law, as they will be given a chance to provide the real reason behind their behaviour, which in turn will allow the court to consider a lower punishment, Lerpanya said.

The new law will also place emphasis on strengthening and developing families and will educate people on building families, leading a happy married life and raising children.

The law also requires district office registrars under the Interior Ministry, who provide marriage and divorce registration services, to provide people with information, such as the impact divorce has on children, he said. He added that all officials of related agencies will be educated about this law, so they can provide services to people, especially victims.

Tourism of Thailand Guide to Pattaya