Home » After 6 weeks of lock-down, what are you doing? 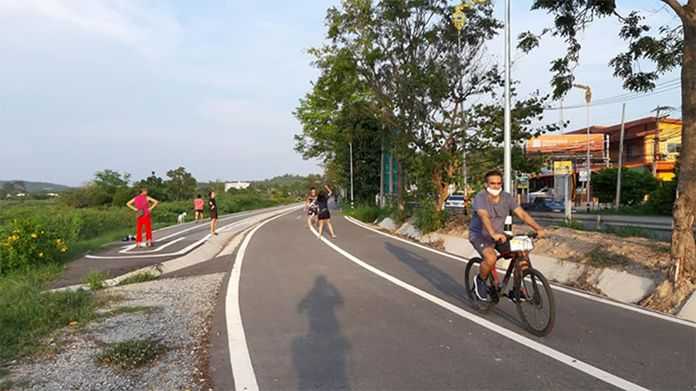 After 6 weeks of lock-down, what are you doing?

Ok, restrictions are still ongoing, however, they are easing off and looks like we can get back to normal little by little.

So, after weeks of staying at home (most of us anyway), how are you now spending your time.

Sun is always shining so many of Pattaya’s residents have gone to the nearest park to soak up some much-needed sun.

Many people went straight to Mabprachan Reservoir ( that is suffering due to lack of rain) to just relax and soak in the amazing greenery. For many and for myself it was the first chance we have had to see the park since the expansion that had finished in December however due to the COVID_19 lock-down restrictions it meant that many people hadn’t seen the expansion.

Many people I saw were just riding bikes and despite the heat, people where exercising and jogging. I actually remember the day I could jog or even get on a bike before I lived off KFC and Pepsi.

Some vendors were open and selling ice cream, fried meatballs, ice coffee and ice tea as restrictions are still in place to keep people moving and not sitting in groups.

For many people, re-opening the parks has come as an early Christmas present as many people have complained about being fatter due to the lack of exercise, and many have said it was like going crazy being stuck inside for so long.

I think for me it has been ok as I have my work to keep me going and even if I didn’t have my work, then I have my Custom build pc (that I need to upgrade) so I can spend days at a time gaming online. 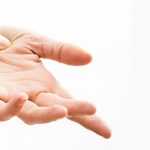 Combat Numbness After a Stroke 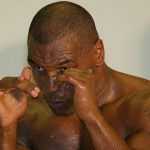