Home » African travellers need to be tracked down 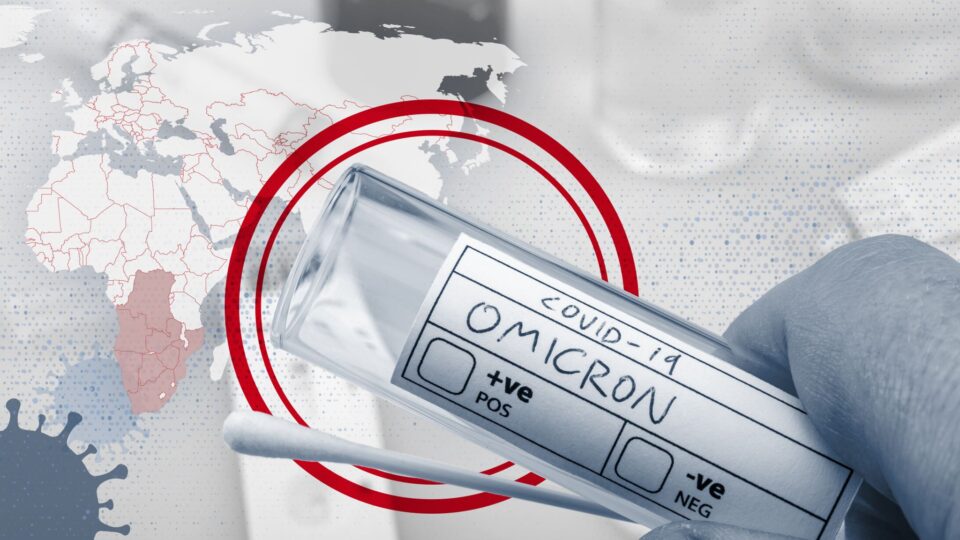 The Immigration Bureau and the Ministry of Public Health are tracking down about 783 African travellers who have entered Thailand since Nov 15.

They are seeking to test them for the Omicron coronavirus variant in a move aimed at maximising public safety.

The African visitors are believed to be in major tourist destinations including Bangkok and the authorities are trying to reach them and ask that they undergo a test to find out if they have the new strain, national police chief Pol Gen Suwat Jangyodsuk said.

“Don’t panic. The police are urgently working together with the Ministry of Public Health [to take care of this matter],” he said.

The immigration police and the ministry are also maximising Covid-19 control measures at the airports in the face of escalating health threats reportedly brought about by the new variant, he said.

Security authorities are also heightening border security measures to curb illegal border crossing through natural trails in the border provinces, he said, adding a rising number of illegal migrants had been detained.

Thailand has also imposed a similar travel ban on visitors from these countries, starting on Wednesday, he said.

Of the 333 people, three had already left Thailand.

He said 23 of them had been contacted through mobile phone texting and requested to undergo an RT-PCR test for Covid-19.

The test is being offered for free at state-run hospitals, he said.

For more information about this specific Covid-19 testing requirement, the African visitors are encouraged to call the hotline 1442, he said.

Those who refuse to comply with this requirement may face legal action for violating Thailand’s communicable disease control law, he said.

Since Nov 15, Thailand has also begun imposing a 14-day Covid-19 quarantine on travellers from these eight African countries, he said.

For Thai nationals who returned from any of these African nations from Nov 15 until last Saturday and could not afford the cost of the quarantine service at a hotel, they were allowed to undergo Covid-19 quarantine at the state-run Bamrasnaradura Infectious Diseases Institute instead, he said.

More than 100 people who have previously arrived in Thailand from other countries also considered at-risk zones for the Omicron variant are also being required to undergo a repeat RT-PCR test.

However, even though there still have not been any reports about severe illness linked to the Omicron variant infection, several deaths linked to this strain have already been recorded, he said.

As for the expected faster transmission of the new variant, he said, there has yet to be any proof to confirm this speculation, he said.

As for now, he said, being fully vaccinated against Covid-19 is still the best defence against catching the disease. 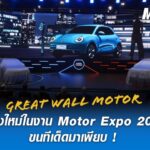 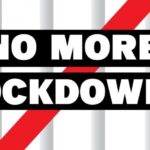