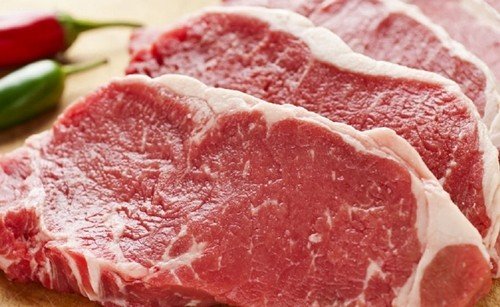 The Department of Livestock Development (DLD) has reassured the public that African swine fever is not communicable to humans.

DLD Director General Sorawit Thaneto revealed the department’s current operations to prevent an African Swine Fever (ASF) outbreak and said that all related agencies are now working together to prevent and detect any signs of the ASF in Thailand, with screening operations at 50 Customs checkpoints nationwide including at airports.

He said a War Room has been set up where government officials and farmers together monitor areas of a potential ASF outbreak at provincial to village levels, in an attempt to prevent damage to the entire pig farming and manufacturing industry.

“ASF can only spread among pigs, and is not communicable to humans or other animals, thus consumers are 100% safe to consume pork products. However, all sides must cooperate and help prevent illegal imports of pork products,” the department chief said.

He urged the general public not to share misleading information which might trigger widespread panic online, following the circulation of an article in Vietnam, which has already been

The nations grounding their Boeing 737s