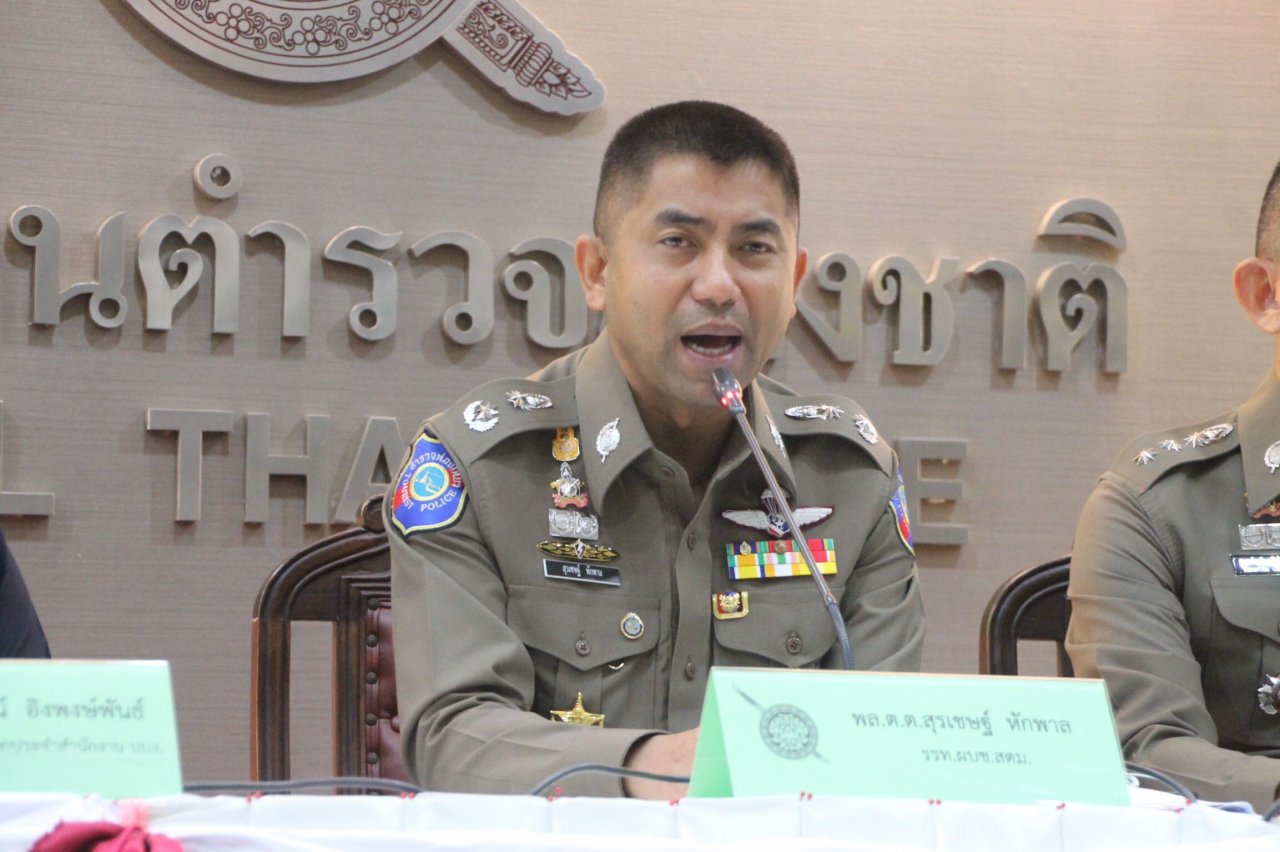 The suspect, Alex Emanuel, entered Thailand by bus at Songkhla and avoided the authorities.

He then posted his passport to a Thai, identified only as Joseph who claimed to have a friend at the Immigration Office, and paid Bt20,000 for a visa, said Surachate.

The suspect reportedly helped a romance scam gang and was paid 5 per cent of the profits.

The scam would usually involve using bogus white male identities to persuade women to wire money to pay an import tariff and fee for the delivery of overseas “gifts”.

‘YOU HAVE TO LOOK AT THE WAY SHE WAS DRESSED’: OUTRAGE AS TEEN GIRL’S UNDERWEAR USED IN RAPE TRIAL