Daily News reported that the Thai Food and Drug Administration of Thailand have admitted that cough medicine and mouthwash give a positive reading in roadside police checks for alcohol.

In an attempt to play down the significance of this development they also pointed out that, ‘not all cough medicines contain alcohol.’ Mouthwash and sprays also give off an alcohol presence reading but the FDA claims it only lasts for about thirty-minutes.

By contrast, they say, alcohol from beer and spirits lasts a lot longer, which in fact is about 40 minutes per unit.

But the FDA have said there is nothing to worry about, unless you have just taken some cough medicine, gargled Listerine and are approaching a police road block. 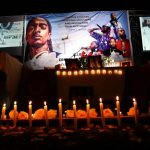 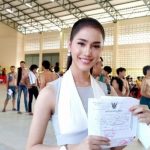