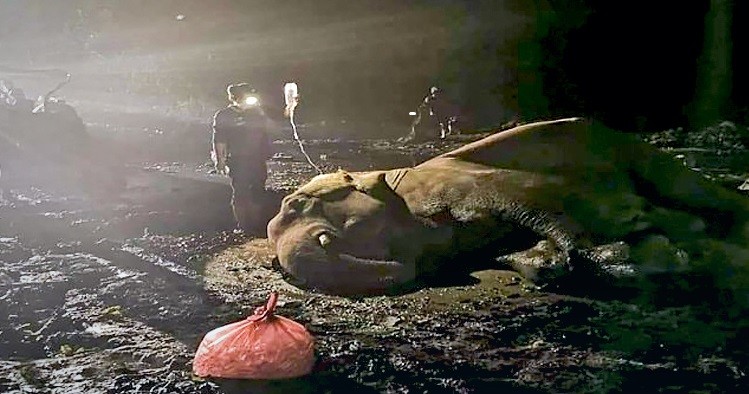 A severe thunderstorm in Chiang Mai’s Mae Wang district on Wednesday evening knocked down an ironwood tree hitting six elephants, three of whom died from the impact

The incident took place at the Mae Wang Elephant Camp.

Of the three injured, two are in severe condition and have been moved to the hospital at Lampang Thai Elephant Conservation Centre.

The Thai Elephant Alliance Association said veterinarians from different organisations were at the camp to tend to the elephants. 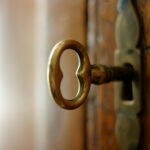 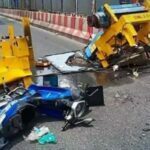