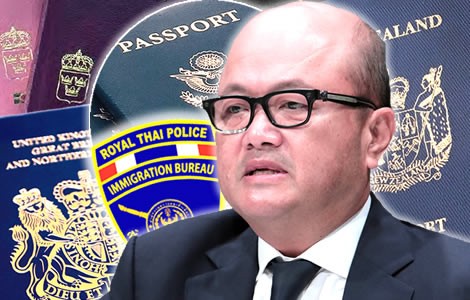 It follows a decision taken late last month by the Centre for Economic Situation Administration (CESA) in which all government departments and agencies were tasked with submitting plans to make Thailand a more attractive, friendlier and easier place to relocate for foreign executives, business people and retirees.

A task force within the government is set to unveil a raft of plans in May which could see the abolition of the 90-day and other immigration reporting requirements as well as more relaxed property ownership rules for retirees moving to the kingdom and foreign executives associated with startup business concerns.

This initiative is particularly aimed at western investors seeking to live and work in Thailand. It aims to make it more friendly and open.

The land of smiles for many foreigners including expats and regular tourists in the last five years or so, since 2016, has been perceived as less than friendly as the junta government initiated a security crackdown to rid the kingdom of undesirable elements among foreigners.

Now, a government task force working on an initiative endorsed by the Centre for Economic Situation Administration (CESA) and the Prime Minister at the end of last month, is zeroing in on the immigration reporting requirements that are currently required for long term foreigners living in Thailand.

‘Immigration rules are the key pain point,’ Mr Chayotid Kridakon, a key advisor on the initiative to Deputy Prime Minister Supattanapong Punmeechaow told Bloomberg News in New York this week. ‘We want to make it easier for foreigners to live and work in Thailand.’

It follows a radical plan which was approved in principle by the key economic unit on Friday, March 26th last chaired by the PM which set a target of attracting millions of high earning foreigners to Thailand as a new engine for the country’s now ailing economy. 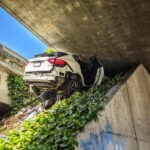 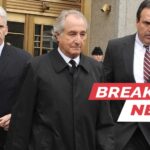 Bernard Madoff, Architect of Largest Ponzi Scheme in History, Is Dead at 82