Home » Hunt on for man who abandoned sedan with dead body 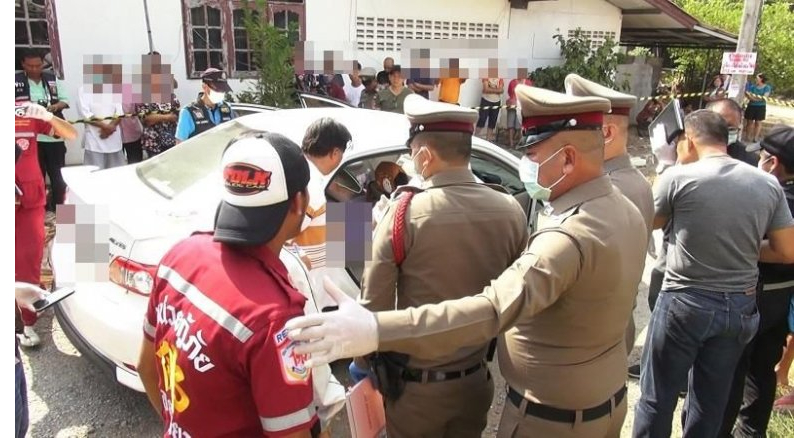 Police are looking for a mysterious heavy-set man who had been spotted in the early hours of Sunday on a CCTV camera abandoning a sedan that was later found to contain the dead body of a 48-year-old uniformed nurse on a roadside near Phachi Hospital, in Ayutthaya’s Phachi district, where she worked.

Following a report at 8am about discovery of the dead body, Phachi superintendent Pol Colonel Theerawuth Saengmanee led a medical examiner and police to inspect the scene. They found the victim Srisupang Suwannasilpa had multiple stab wounds on the chest and a deep cut on the throat. The car did not belong to the victim.

The medical examiner suspected the victim had been dead for at least five hours before the body was found.

A police probe initially found that Srisupang had left her home in tambon Rasom at 4am and attended her shift at Phachi Hospital which ended at midnight. As she did not return home, her husband, to whom she has been married for 14 years, and relatives went out looking for her until the body was found. Police are looking at murder for robbery or personal conflict as possible motives 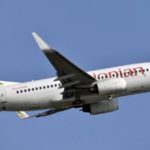 No survivors as Ethiopian Airlines crashes with 157 aboard

Stray dogs to be rounded up on Jomtien Beach