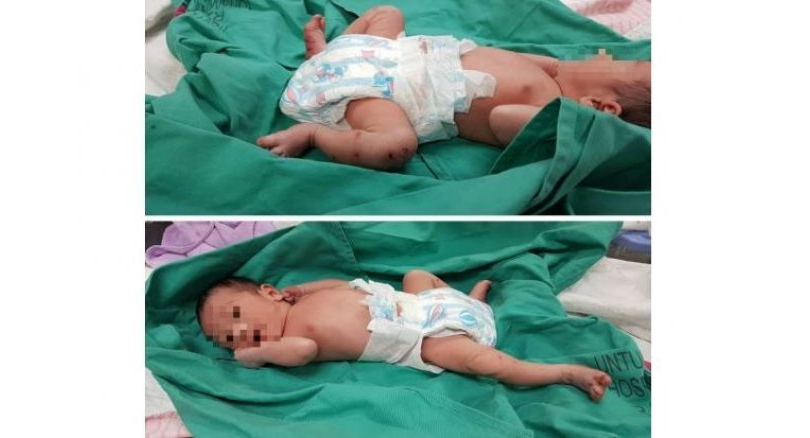 SERDANG: A baby boy, wrapped in a green blanket, was abandoned near a 7-Eleven outlet in Seri Kembangan on Sunday (Oct 7) morning.

Acting Serdang OCPD Supt Mohd Rosdi Daud said the baby, who was barely a few days old, suffered injuries to his legs and knees, believed to be from dog bites when passers-by discovered him.

“The baby has been sent to Serdang Hospital for treatment.

“He is placed in the neonatal intensive care unit (NICU) and is in stable condition,” Supt Mohd Rosdi said when contacted.

He urged anyone with information to contact the Serdang police district headquarters or the nearest police station.

Khabib Jumps Out Of Cage To Fight Conor McGregor’s Team 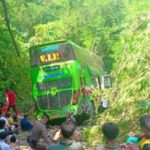 53 injured as bus plunges into valley after collision