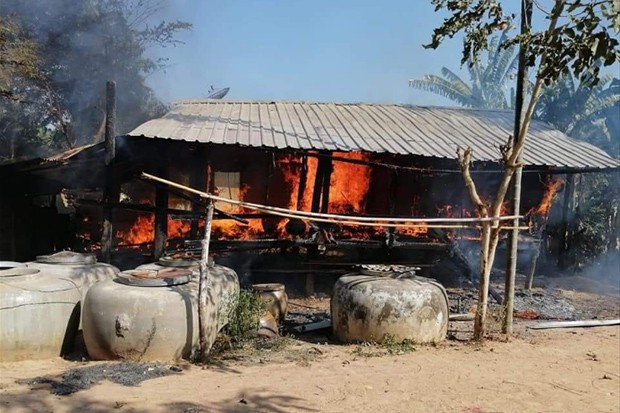 A 97-year-old bed-ridden woman suffered serious burns, but a neighbour carried her to safety through the flames as her home burned down in Ban Kruat district on Wednesday afternoon.

Grandma Lub Lapromma was alone in the house at Moo 10 village in tambon Nong Mai Ngam when the fire began. She lived there with her son, but he was away at the time.

Many villagers pitched in with buckets of water, trying to douse the fire, but to no avail. They could only yell at one another that Mrs Lub, who was bed-ridden, was still in the house.

The old woman was brought out safely, but she had burns to about 70% of her body. Mr Thot also suffered some burns, but they were not severe.

The house burned to the ground.

The cause of the fire was not known. 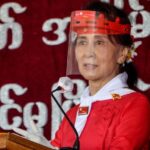 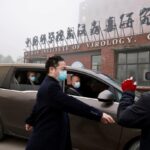