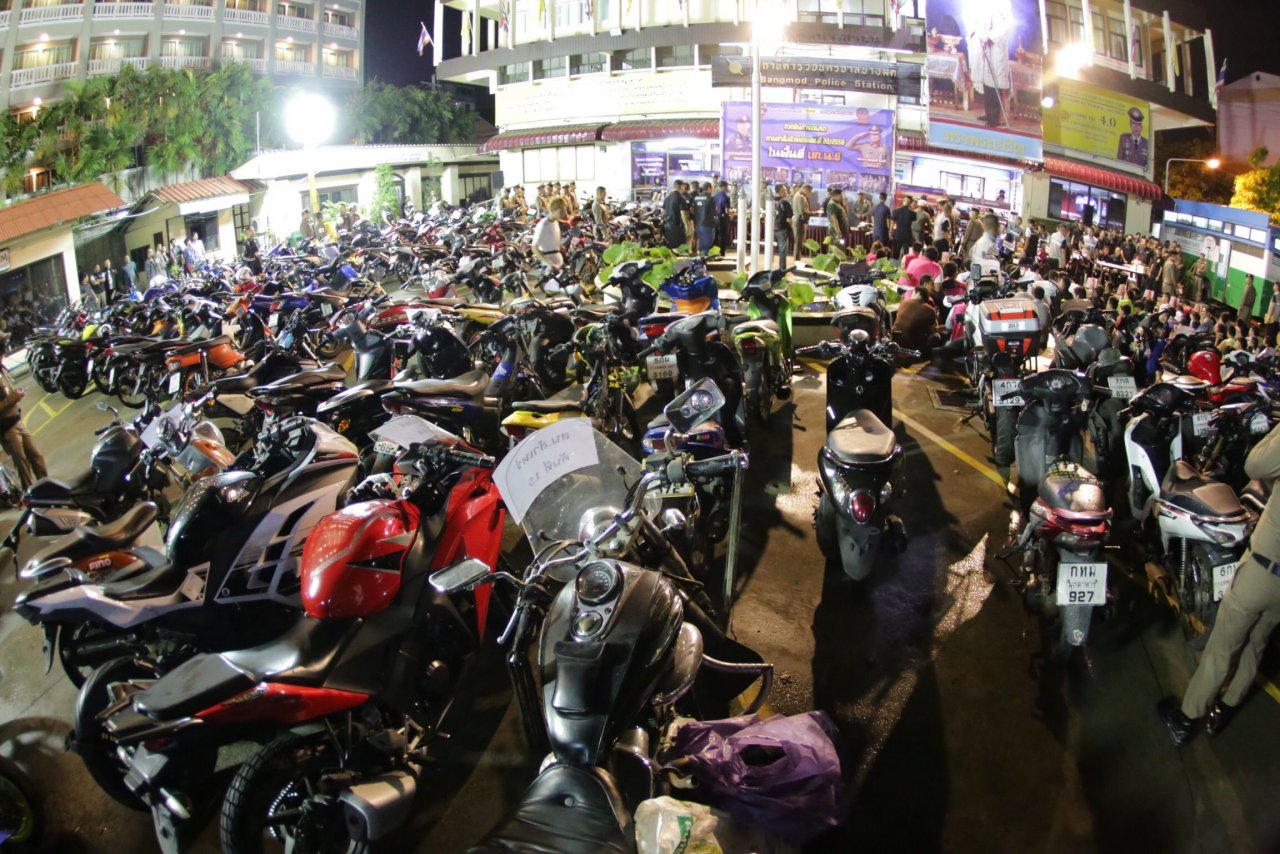 Forty-four adults and 38 teenagers were arrested on Friday for allegedly modifying their motorcycles with the apparent intention to race on Bangkok streets. 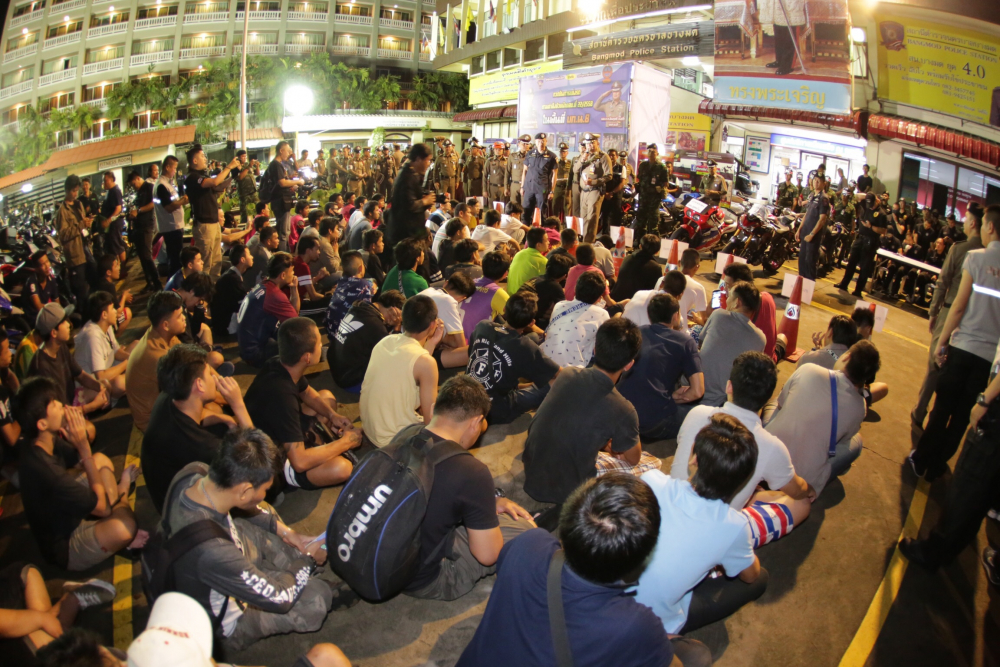 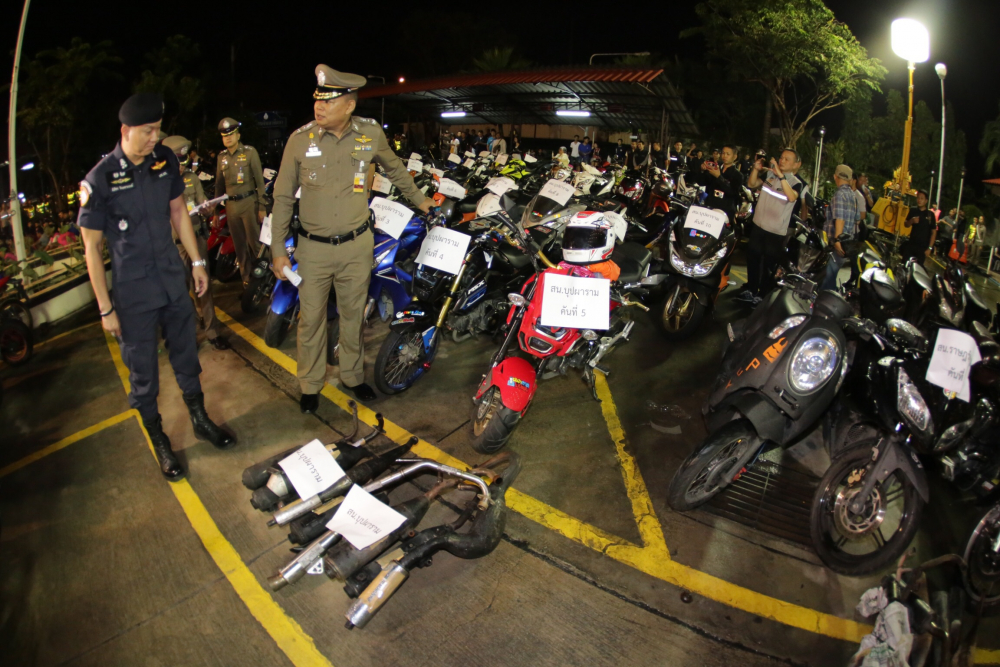 Police also seized 96 motorcycles and 46 big bikes that had been illegally modified. 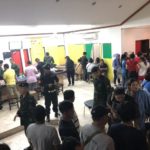