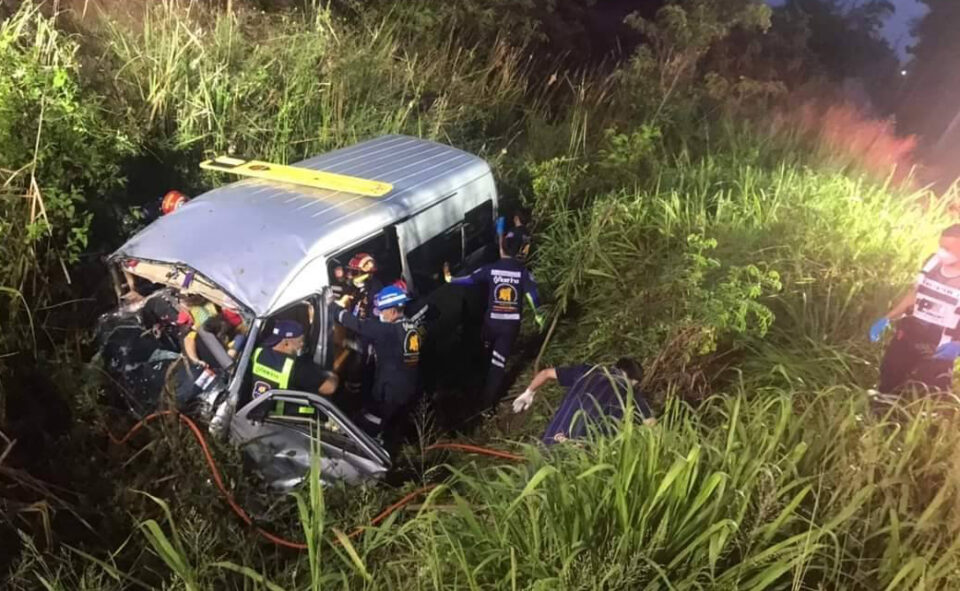 Eight passengers were killed and two others injured when a passenger van taking them to make merit overturned in Khon Kaen province early Saturday, police said.

The vehicle, carrying nine female passengers plus a male driver, left Nakhon Phanom around 11pm and was heading for Chaiyaphum province for merit-making at nine temples, the officer said.

Six women died on the spot and two succumbed to their injuries. All of them were over 60 years old. The driver and a nine-year-old girl sustained injuries. They were taken to Khon Kaen Hospital.

Police suspected the driver fell asleep behind the wheel. He will be interrogated once his condition improves. 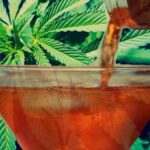