Home » 7 years later, the man who sold his kidney for the iphone 4. 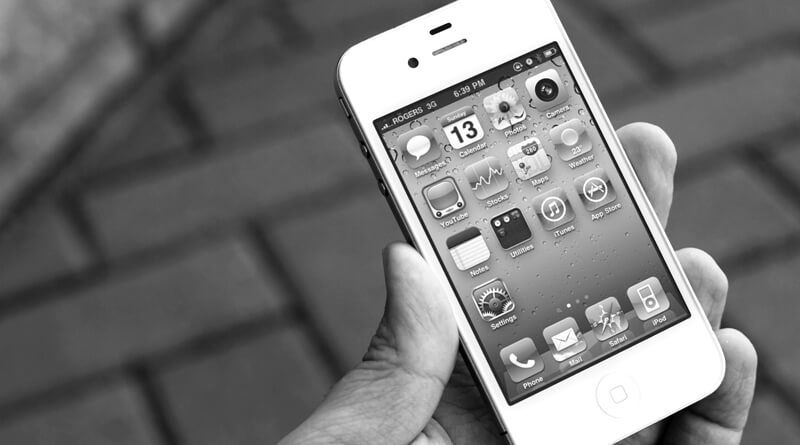 The reason that Wang decided to sell his kidney was because he wanted the iPhone as a symbol of wealth. Bank in the day, smartphones were not as common and people who owned the iPhone were viewed by some to be rich.

His life took a turn for the worse when the day of his surgery came. The removal of his kidney was done illegally. Wang thought that he could live his life with one kidney but the surgery room and the pieces of equipment used to remove his kidney were not properly sanitized and regulated by a proper doctor. His only remaining kidney became infected, making Wang extremely ill.

His family had to find the even more money to pay for his medical fee’s from the dangerous kidney surgery that Wang decided to place himself into. Wang’s only kidney was heavily infected and needed kidney dialysis right away.

Today, 7 years later Wang is now 24 years old living in the hospital. He can never live life as a normal teenager and has to survive through the rest of his life on the hospital bed, always requiring kidney dialysis to survive.

This story is to remind those that want an item such as a phone, a car, a home, or anything that they cannot afford to rethink our decisions before taking wrong actions that can destroy our lives in the blink of an eye.

Traffic has returned as citizens head back to Bangkok.