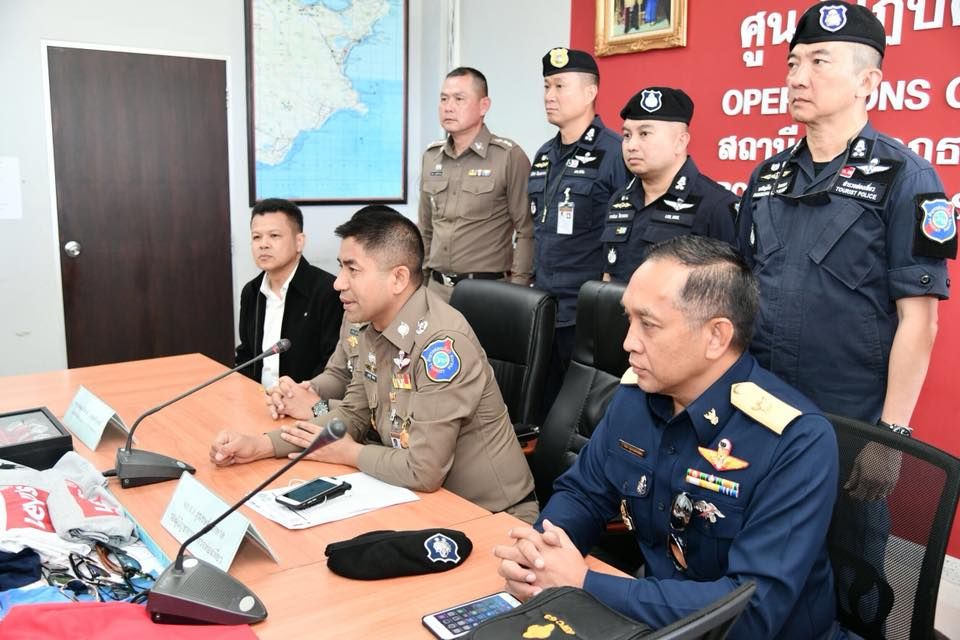 Police arrested seven men and seized some 7,000 fake items worth over Bt2 million on Koh Samui.

The arrest was announced at a press conference on Wednesday by Pol Maj Gen Surachet Hakpal.

Mozambican fugitive deported in sweep on