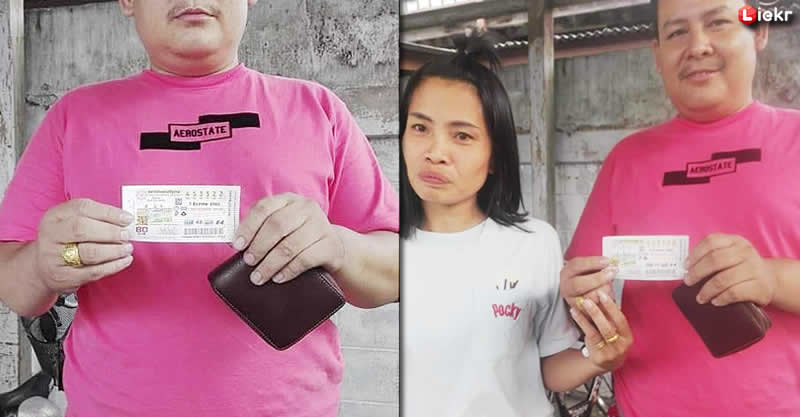 The husband and wife were on their way back to their home town in Yasothon Province from Bangkok when they realized that their life has just taken a better turn.

The couple work as vendors at the Sampeng Market in ChinaTown, Bangkok. The lucky couple won the grand prize in the latest round of the Thai Government lottery with the winning numbers 453522 on 1 December 2019.

Methinee 23 years old and Praiwan 34 years old showed the media their winning lottery tickets with a happy grin. The couple reveals that they work together everyday selling goods at the Sampeng market in ChinaTown.

The market is famous for selling low priced items in bulk from China. They were on the way to visit Methinee’s family in Yasothon when they realized that it was their lucky day. She has 6 brothers and sisters who still live in their hometown.

Methinee is the oldest child and therefore has had to hold more responsibility than the other children. She met her husband and together they fell in love before moving in together and had 1 child.

The couple worked together in opening a shop at the Sampeng market. They had just finished building a house that has been paid off with ownership in their name.

The car that they are using still has a few months of payment left but together they have created a good base for the family to build on.

The couple usually joins in the game of luck and purchase lottery tickets on a regular basis. They get their lucky numbers from various clues such as their car license number or whatever feels right.

This is their biggest win yet with the grand prize of 6 Million THB for 1 ticket. After the moment of realization, the couple was extremely happy. Praiwan stated that he wants the wife to keep and control all of the money received from the prize. They hope to pay off all the debts and to keep the rest in the bank for their child. 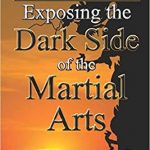 DEFIANCE: Exposing the Dark Side of the Martial Arts 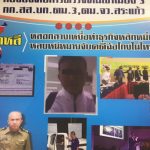 Wanted by Interpol with 468M USD in Damages arrested