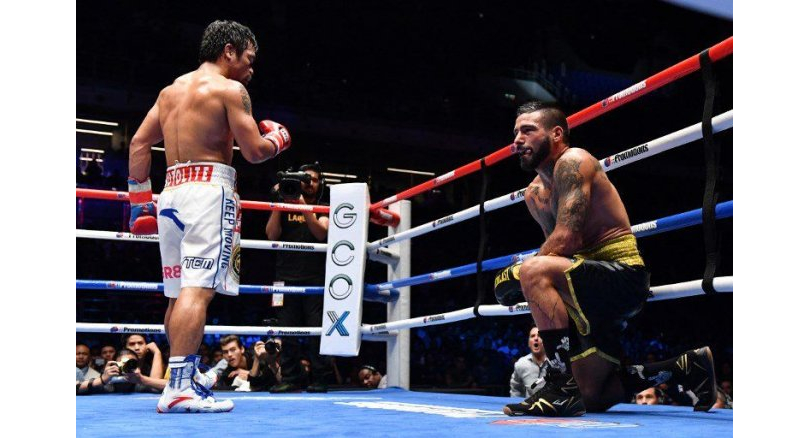 Manny Pacquiao is back at the top of the welterweight division after knocking out Lucas Matthysse in the seventh round of their championship fight for the WBA World welterweight title Sunday at Axiata Arena.

After flooring Matthysse in the third and fifth round, Pacquiao landed the decisive left uppercut that put away the Argentinian for good, prompting referee Kenny Bayless to stop the fight 2:43 into the seventh.

This is Pacquiao’s first knockout win in nine years after he stopped Miguel Cotto for the WBO World welterweight title in 2009.

“We did a good job in training. We were not pushing hard. We controlled ourselves,” said Pacquiao in the ring interview after the fight.

Pacquiao scored his first knock down midway through the third round landing with a couple of shots to the face of Matthysse.

The Filipino legend got his second knock down in the fifth when Matthysse, after absorbing a right cross to the head, knelt with just five seconds to go in the round.

The WBA belt is Pacquiao’s new welterweight title after he held the WBO strap twice. 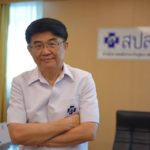 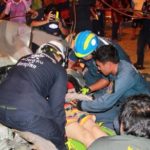