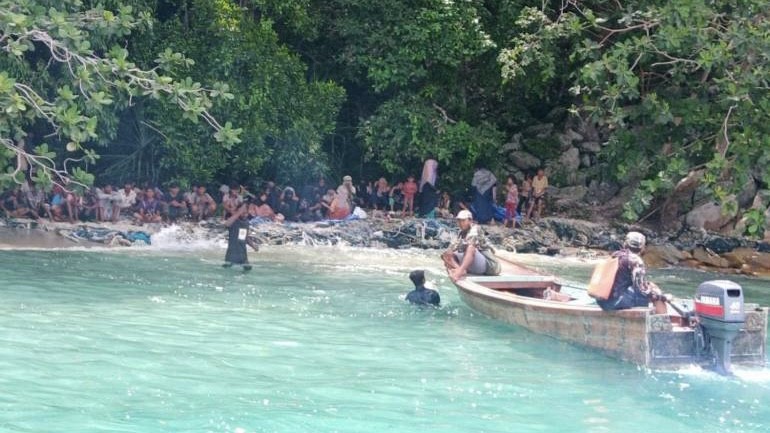 Officials from Tarutao National Park, in Thailand’ssouthernmost province of Satun, near the Malaysian border,have sent food and water to 59 undocumented Rohingya migrants found on Dong Island.

The national park chief, Phanpong Kongkaeo, said yesterday (Saturday) that he was informed by the park’s assistant chief about the presence of the Rohingya on the island and ordered food and drinking water to be sent to them, as they appear to be starving.

He said that park officials will investigate how they arrived on the island and will wait for instructions from his superior on how to deal with them.

The 59 migrants were relocated from Dong Island today to a temporary shelter in the compound of the border patrol police barracks, on the mainland in Muang district of Satun, with the help of park officials and the navy.

Pol Lt-Gen Surachate Hakparn, the assistant national police chief, who visited the Rohingya at the temporary shelter, said the group claims to have left Myanmar by boat for adestination in Bangladesh.

He said that he does not understand how they ended up in Thailand, adding that he thinks that they might have becomeseparated from a larger group of 199 Rohingya who arrived in Satun on May 24th.

Most Rohingya who have arrived in southern Thailand in vessels were aided by human trafficking gangs and intended to find work in Malaysia. 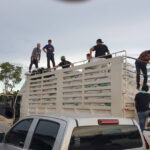 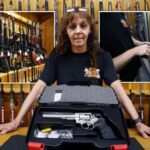 Canadians rush to buy guns after hearing about a ‘firearms freeze’