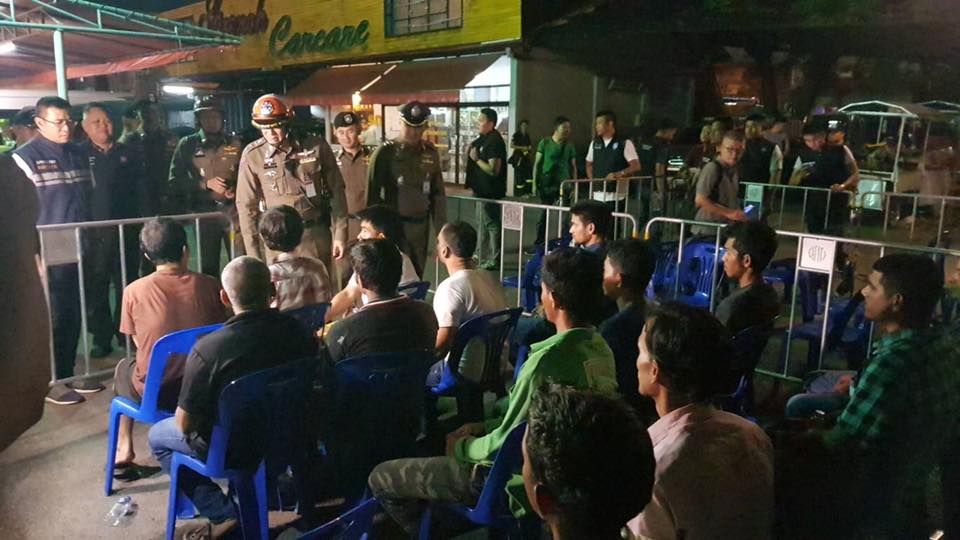 Police searched 262 locations around the country on Thursday and arrested 542 foreigners who have been living in Thailand illegally and/or committed criminal offences.

He said 48 foreigners had been arrested for overstaying their visas, 262 for sneaking into the kingdom without a visa and 232 others on other charges.

Nithithorn said this was the 39th crackdown on foreigners living illegally in Thailand, with the previous operations called Operation Black Eagle.

Police have so far conducted more than 5,570 searches and arrested 4,773 foreigners, with more than 3,500 foreigners blacklisted and deported, Nithithorn added. 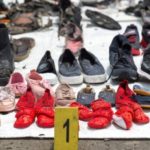