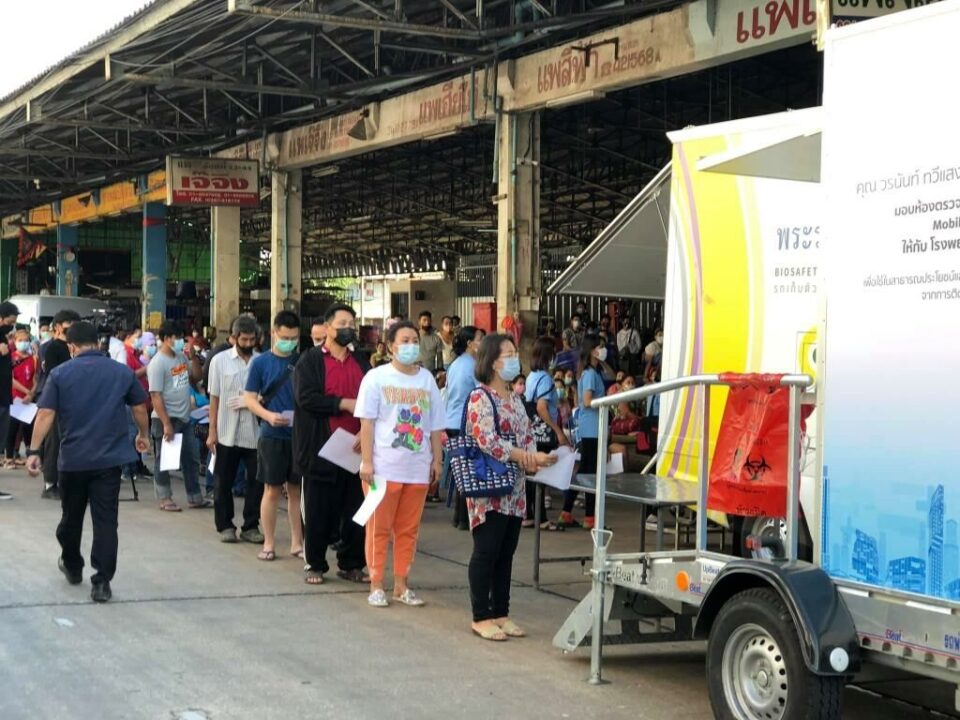 The province announced the soaring number of new cases on its Facebook page. The additional 541 more infections brought the total in the province to 2,401.

The new caseload included 448 migrant workers who were diagnosed through active testing, and another seven at hospitals, it said. The rest were Thai nationals.

The new cases found in the province will be included in the daily update of the Centre for Covid-19 Situation Administration on Monday — now sure to register the highest daily number of cases since the beginning of the pandemic.

The Central Shrimp Market in tambon Mahachai of Samut Sakhon is the epicentre of the new outbreak that has now reached 53 provinces. The market and some other areas are sealed off and a curfew is imposed in Muang district, where the market is located.

The country confirmed 315 new cases on Sunday, including 55 in Samut Sakhon — 38 Thais living in the province and 17 migrant labourers. 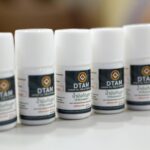 Medical Cannabis gets closer to public medical use 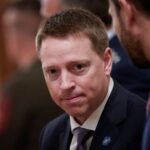