Home » 5 MILLION Thais have less than Bt50 in their accounts 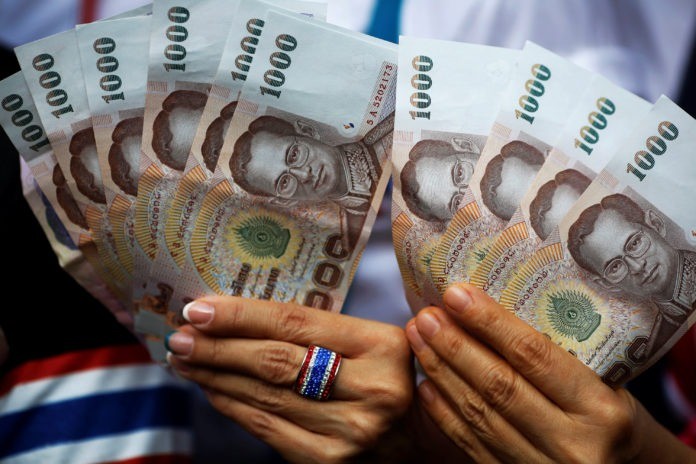 Almost 5 million Thai depositors have less than Bt50 in their bank accounts, according to a recent joint study by Puey Ungphakorn Institute for Economic Research and Deposit Protection Agency on the savings behaviour of Thais.

The study was based on 80 million bank accounts worth Bt12 trillion as of June 2017.

The Puey Ungphakorn Institute’s section head of networking and communication, Atchana Lamsam said it was found that as of June 2017, 56.04 percent of Thai people had commercial bank accounts.

Of the total depositors, half had less than Bt3,142 in their accounts.

Only 0.2 percent of total depositors had over Bt10 million in their accounts.

The study also found that bank customers with deposits of more than Bt3 million each accounted for 10 percent of the total.

However, their combined deposits account for 93 percent of the total of Bt12 trillion in the Thai banking system. 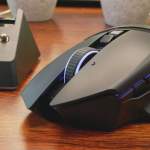 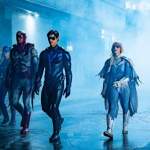