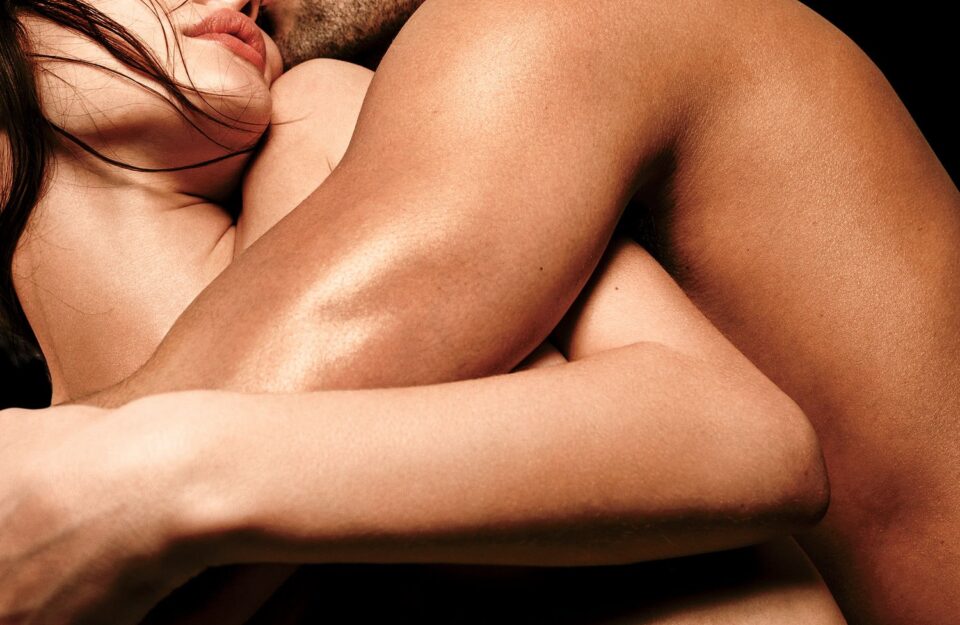 Wine was poured, and girl talk had begun. But as my friend took her first sip, she winced. “My tooth,” she cried.

“It’s been hurting for days—since [my husband] and I bonked heads in bed.”

She went on to recount the sexy escapade, where they both leaned in for a midaction kiss with a little too much fervor and knocked their teeth together, hard.

“We laughed it off, but it still hurts so bad I’m seriously thinking about seeing a dentist!” she admitted.

It makes for a great story—unless, of course, you have to explain that oddly placed bruise to your mother or boss! So let’s share a few good stories here, just us girls.

My most recent sex injury is still on my foot, a reminder of a very fun night every time I slip on shoes.

Balancing on top, I got the equivalent of a rug burn to the base of my big toe. I showed it to my friend with the aching tooth, and we got a good laugh—and noted we both could use an Aleve.

Another friend once regaled me with the story of how she got what must be the most common sex injury of them all: a bump on her head.

“What can I say? I like it rough!” she laughed, describing how she asked him to go harder. “Well, he did, right into a very hard headboard. I could feel the bump for days.”

I’ll never forget the friend who once got it on in a shower—only to slip and fall out of it completely. “Let me tell you, cold, wet, hard tile is an instant mood-killer,” she said. “And it left one nasty bruise on my thigh.”

And this post wouldn’t be complete without this final story, inspired by none other than some Fifty Shades of Grey scenes.

“The first time we tried to tie each other up, I guess my boyfriend tied things a little too tight, because there were marks left over from the ties!” said a friend of a friend.

“Not only did they hurt, but I had to cover them up with bracelets and a watch so that people didn’t ask what had happened to me.”

Have you ever sustained an injury doing the deed?

And did you have to cover it up afterward? 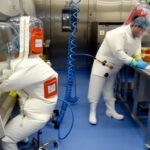 Chinese scientists who tried to cover up man made Covid-19 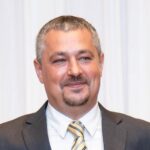