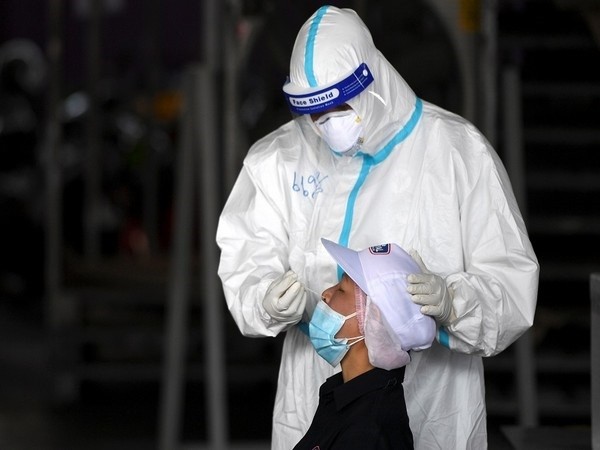 Nearly 400 illegal migrants detained in their cells in Bang Khen district in Bangkok tested positive for Covid-19 and are being transferred to a field hospital.

Authorities have assured the situation was under control.

Pol Lt Gen Sompong Chingduang, commissioner of the Immigration Bureau, said on Tuesday that 393 illegal migrants — 370 men and 23 women — had contracted Covid-19 in the bureau’s detention facility in Bang Khen. The facility had 490 illegal migrants.

The infected people were isolated and some of them would be treated at a field hospital at a stadium of the police’s Welfare Division in the compound of the Royal Thai Police Sports Club on Vibhavadi Rangsit Road, he said. The Bang Khen facility is in the same compound.

The Immigration Bureau deployed police to guard the field hospital around the clock and disease-control measures of the Public Health Ministry are strictly implemented to prevent a spread,” Pol Lt Gen Sompong said.

For the time being, the bureau’s detention facilities in Bangkok were closed to new detainees, who will be sent to its facility in Nonthaburi province. Immigration branches in other provinces also asked local police stations to detain illegal migrants.

The detained migrants who were free of Covid-19 would be repatriated or sent to the Ministry of Social Development and Human Security, Pol Lt Gen Sompong said.

Dr Sophon Iamsirithaworn, deputy director-general of the Department of Disease Control, said that most of the 393 infected migrants either were asymptomatic or had mild symptoms.

Among them, newly infected ones would be transferred to the field hospital first because they are highly contagious. 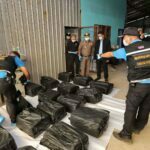 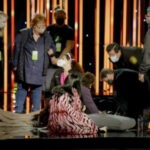