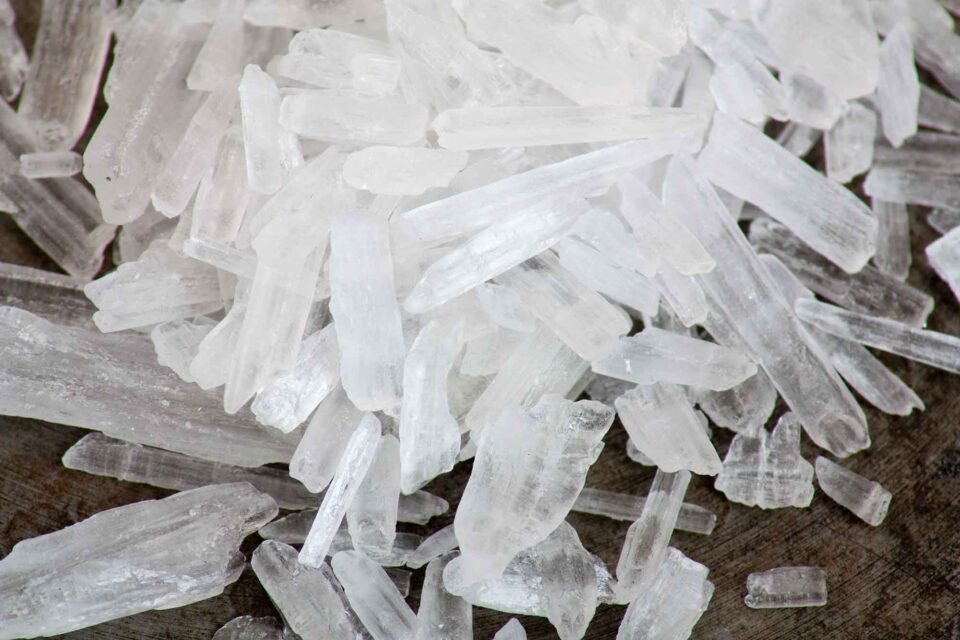 The authorities were acting on a tip-off that smugglers were planning to use the Koh Tarutao route to transport drugs and dispatched a patrol unit to monitor the area.

The boat, named “Kor Niyomsin”, had been registered as a squid-catching vessel and was even rigged up with green lights. Upon searching the boat, officers reportedly found 30 kilos of methamphetamine, which has a street value of about 6 million baht. 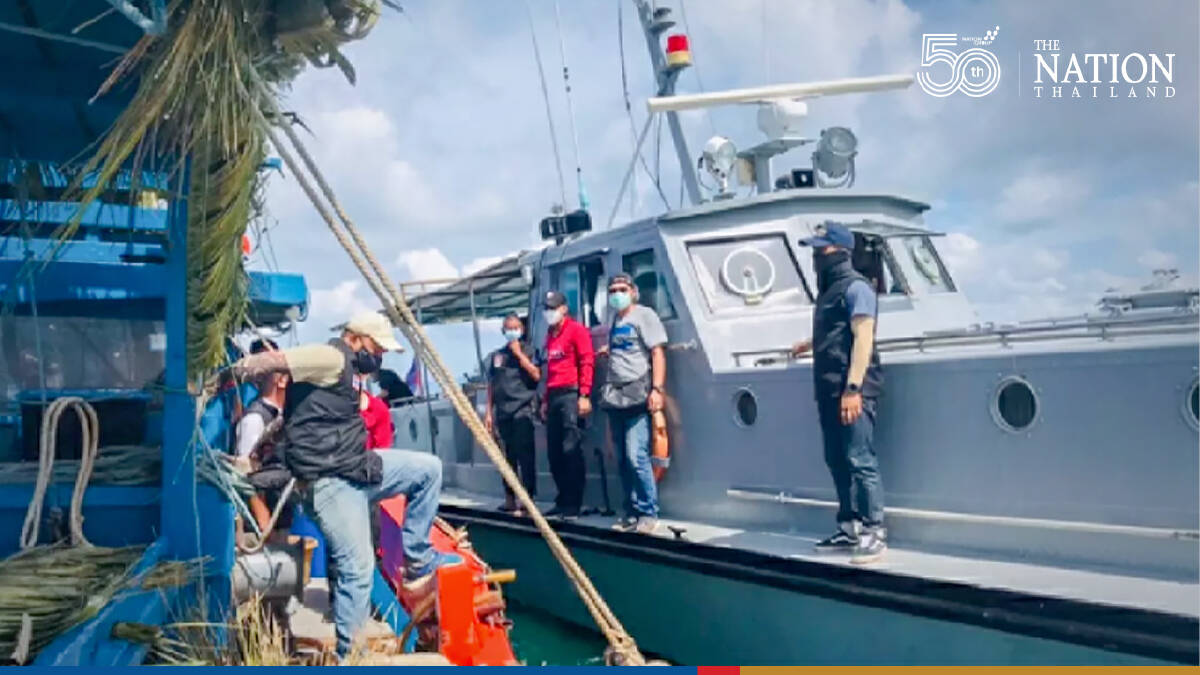 Police seize 30kg of meth from boat off Koh Tarutao

The only person on the boat, a Satun resident called Ti (last name withheld), was taken in for interrogation and police hope he will reveal names of accomplices and those behind the operation. 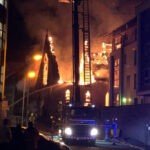