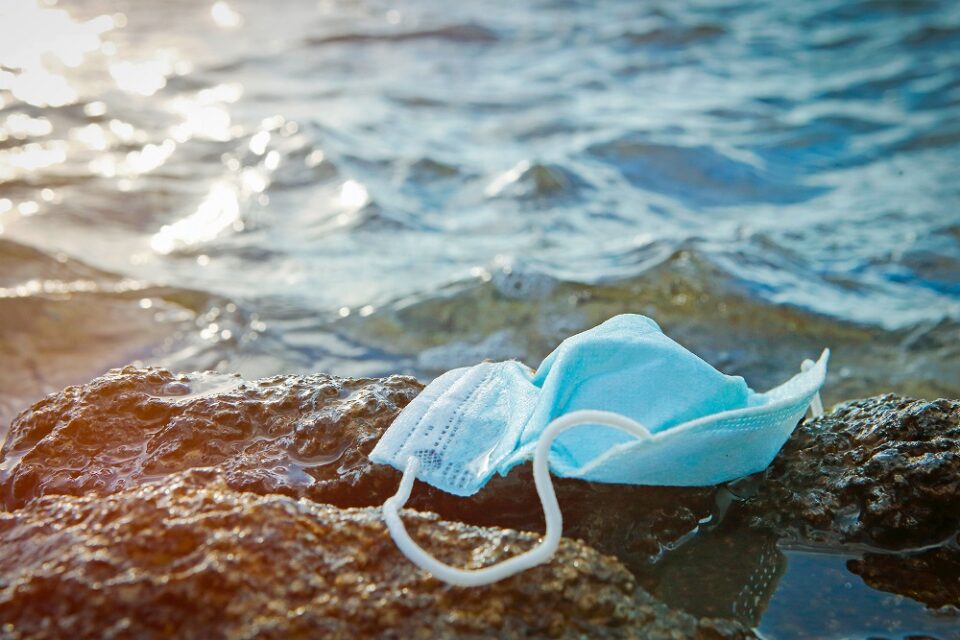 Departing travellers are not allowed to take out more than 30 medical face masks unless they have a medical certificate, because they are controlled goods, according to Suvarnabhumi airport management.

An announcement posted on the Suvarnabhumi airport Facebook page on Friday said passengers with a medical certificate could take up to 50 medical face masks in their luggage.

Otherwise, the limit was 30 each.

The Royal Gazette website published an announcement by the government’s central committee on prices of goods and services on Jan 25, 2022, placing medical face masks, polypropylene (spunbond), a raw material used in making the masks, alcohol-based hand sanitiser and recyclable paper, along with chickens and chicken meat, on the state price control list.

The regulation is in effect for one year.

In March 2020, Airports of Thailand and the Department of Internal Trade issued a regulation restricting travellers from carrying abroad more than 30 medical face masks, to prevent shortages.

That regulation was effective until June 30, 2020.

Violations of the Price of Goods and Services Act of 1999 carry penalties of up to five years in prison and/or fine of 100,000 baht.

The announcement created panic among some members of the public. However, some alert netizens noted that the restriction was issued in 2020 and criticised the authorities responsible for failing to update the information.

“It was a misunderstanding,” Suvarnabhumi airport general manager Kittipong Kittikachorn said on Friday.

The information had been sent to AoT by the Commerce Ministry back when face masks were in short supply in 2020, but the note only reached the company last month, he said.

He conceded that the belated announcement posted online had caused confusion, adding that he had instructed officials to remove it.

Mr Kittipong said there was no need to enforce any such restriction now as Thailand has no shortage of face masks. 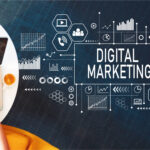 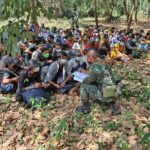