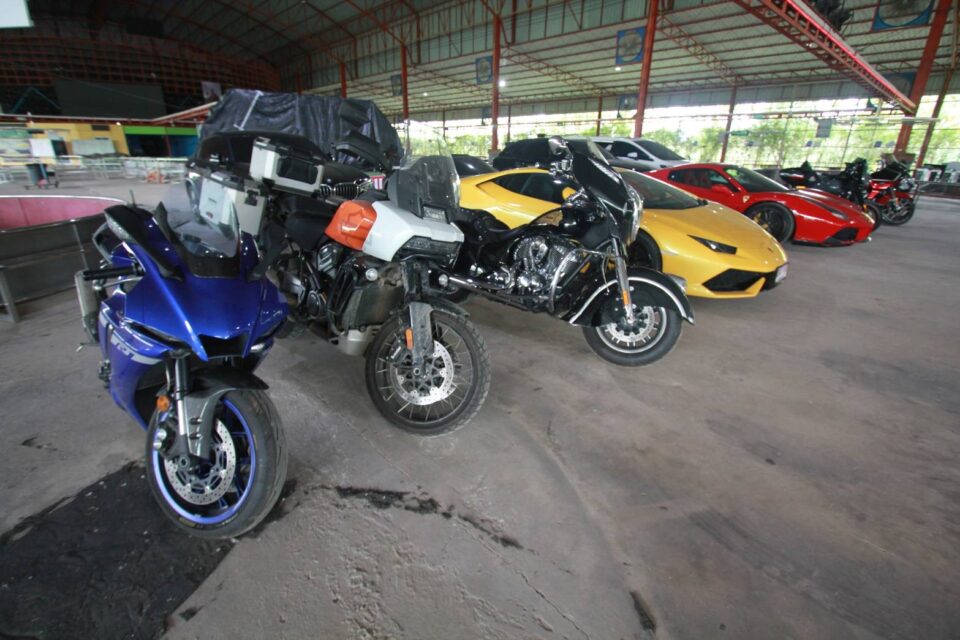 Police from the Technology Crime Suppression Division (TCSD) are looking for three partners in P Miner Cryptocurrency Ltd. They are wanted on fraud charges for allegedly cheating investors out of over 300 million baht.

TCSD police have raided the house of one of the partners, identified only as Kittikorn, in the Mae Taeng district of Chiang Mai, and seized numerous valuable items, including six luxurious cars, six motorcycles, two pickup trucks and about 50 pieces of equipment used in the trading of digital assets.

The seized assets are estimated to have cost about 100 million baht.

According to TCSD Commander Pol Maj-Gen Ronnachai Chindamuk, 380 investors have already filed complaints, claiming that they were lured into investing with promises of high returns.

Kittikorn, his wife and his brother set up a limited partnership three years ago to operate a cryptocurrency exchange, with a start-up investment of 500,000 baht.

According to the police, the three suspects have already left the country and police are trying to locate their whereabouts. 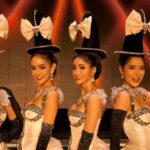 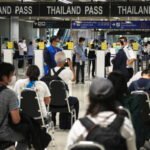 Government to prepare a guide to living costs to all tourist