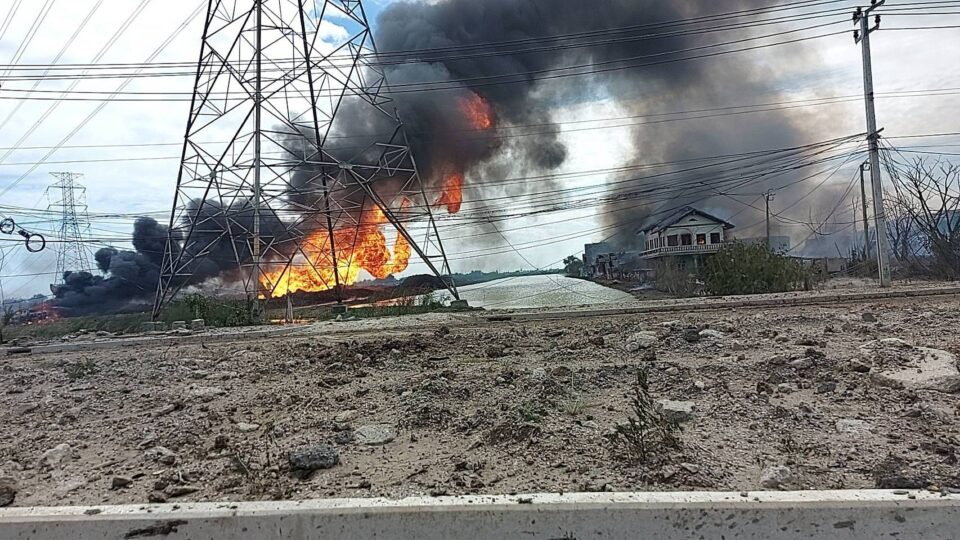 Three people were killed and 28 others were injured in an explosion of a natural gas pipe on Bangkok’s eastern outskirts on Thursday, police said.

The pipe, used by the Petroleum Authority of Thailand to supply natural gas to factories in the Bang Bo district of the Samut Prakan province, exploded and suddenly caused a huge fire.

The blast reportedly killed an elderly villager at a house near the scene of explosion while two others, who have been injured by the blast, were pronounced dead at a hospital hours later. Another 28 injured people were also rushed to the hospital.

The blast damaged a dozen houses and about 20 cars and motorcycles.

It took a fleet of fire engines more than an hour to put out the blaze in the pipeline area.

According to the energy ministry’s deputy director general Thawal Thanakitcharoenphat, the explosion was probably caused by an excavator working without official permission in vicinity of the gas pipeline.

The police have yet to determine the cause of the incident. 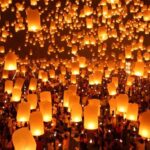 Fire lanterns and fireworks banned in Pattaya for Loy Krathong, people attending asked to be respectful 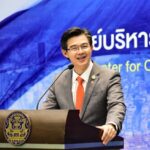 Thailand to extend emergency state for one month