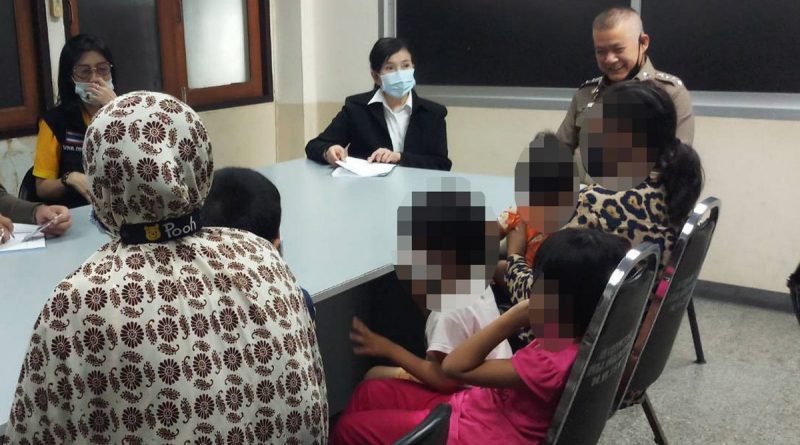 3 children have been left alone in a room for 3 days because the mother went to live with her new boyfriend. A neighbor helped take care of her youngest child but the mother never came to pick up her 4-month-old baby. The 3 children had no food over a period of 3 days. Paveena Hongsakul from the Paveena Hongsakul Foundation for Children and Women notified Police Colonel Wasuthep Kongklom from the Khan Na Yao Police Station in Bangkok to help rescue 4 children, aged 7,6,4-year-old, and a 4-month-old baby. All 4 children were with the relatives after the mother abandoned them inside her room.

Joi 25-year-old the stepsister notified the foundation on 24 September 2020. Joi stated that Gift 32-year-old is the mother of the children. Gift’s husband was arrested 3 years ago on drug charges. After the husband went to jail, Gift had her 4th child now 4 months old. The family doesn’t know who the father is. Gift often asks the family for help through Line application, Joi herself has helped several times. On the 21st a woman contacted Joi named Noi, Gift’s neighbor. Noi was taking care of Gift’s baby. It had been 3 days but Gift had not come to pick up her baby as promised. Noi went to Gift’s room, but it was locked from the outside.

Noi looked through the window and saw 3 children who looked like they were starving. When she asked about their mother all 3 remained silent. Noi called other neighbors who helped rescue the children through the window. Noi found Gift’s phone in the room. The neighbor went to file a report at the Khan Na Yao Police Station. Joi brought all 4 children home but felt sorry for them as her room was only 33 square meters with 11 people living inside. Joi and her mother were also struggling financially. Joi found the new boyfriend’s number but when she called the boyfriend stated he was far away and didn’t know when Gift could return. All 4 children are now safe at the foundation. 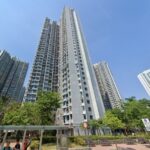 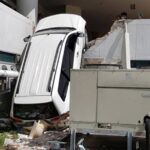