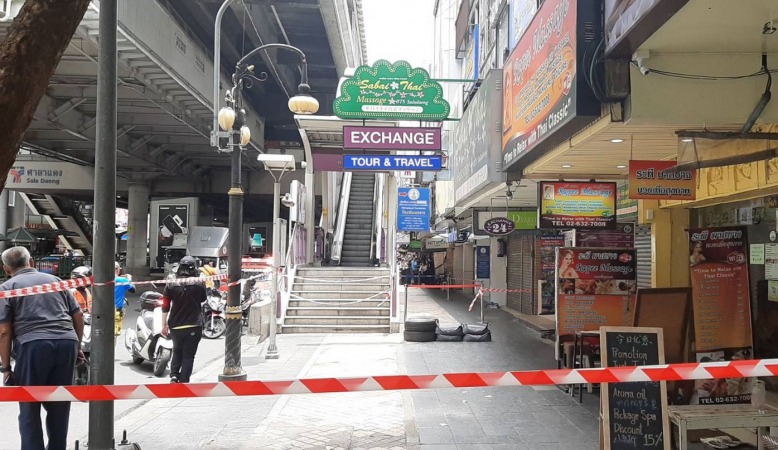 Police investigators have learned that 15 suspects took part in carrying out the series of bomb attacks in Bangkok last Friday morning (August 2), according to a well-informed source.

The source from an investigative team said today (August 5) that three suspects had so far been arrested and police are now hunting for another 12.

The source said the 15 suspects were divided into teams of two or working alone to carry out the attacks.

The source said investigators had determined that a total of four suspects from the same group had carried out the bomb attacks in front of the Government Complex in Chaeng Watthana and in front of the Office of the Defence Permanent Secretary in Sri Samarn area.

The investigators found that two suspects had worked together to plant bombs in front of the Government Complex, with a third assigned to the front of the Office of the Defence Permanent Secretary, while the fourth suspect delivered the homemade bombs to the two teams.

The source added that the two teams had stayed at the same rented house on Soi Phaholyothin 107 in Pathum Thani’s Thanya Burit district.

They got the bombs from a delivery man at the Makro Rangsit shopping mall and took taxis to the bomb sites.

The bomb delivery man left on a motorcycle, heading in the direction of Pathum Thani after handing bombs to the three other suspects, source added.

The source said police had so far interrogated three taxi drivers who delivered the two teams to the bomb sites and picked up the team at one of the two sites.

The source added that two suspects, who were arrested aboard a bus in Chumphon, were being detained at the Provincial Police 9’s police training school.

The two were suspected of planting bombs in front of the Royal Thai Police headquarters but the bombs were detected before they exploded.

The source said police learned that these two suspects had crossed the border to Malaysia and back to Thailand via the Sungai Kolok border checkpoint several times.

They crossed the border to Malaysia in July and later traveled to Bangkok from there, the source added. 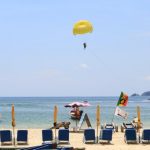 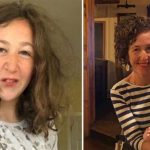