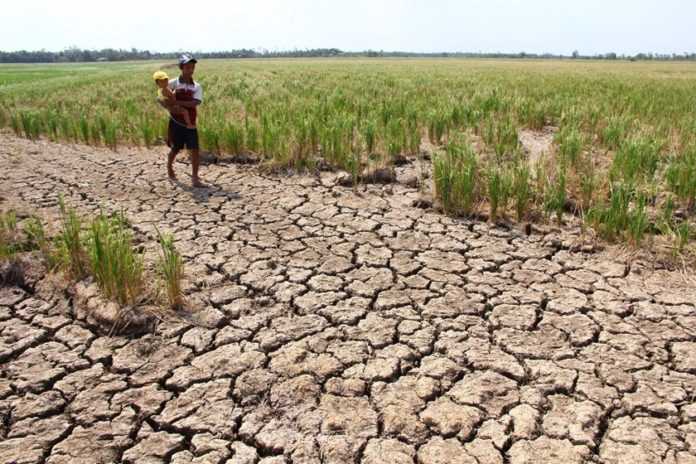 The Interior Ministry’s Department of Disaster Prevention and Mitigation has named 28 provinces as disaster areas due to drought and is mobilising agencies to provide immediate relief through measures such as digging wells, pumping water, building a tank and distributing water among residents.

Nine drought-hit provinces are in the Central region and the East, namely Nakhon Sawan, Uthai Thani, Chai Nat, Kanchanaburi, Suphanburi, Chachoengsao, Prachinburi, Chanthaburi and Chonburi, while one is in the South, namely Songkhla.

In line with the severe water shortage, the department has been campaigning for each sector to use water economically and is urging farmers to adjust their operations in line with the situation.

People suffering from drought can call 1784 any time of the day or night for immediate assistance. 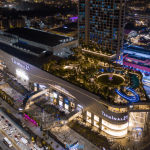