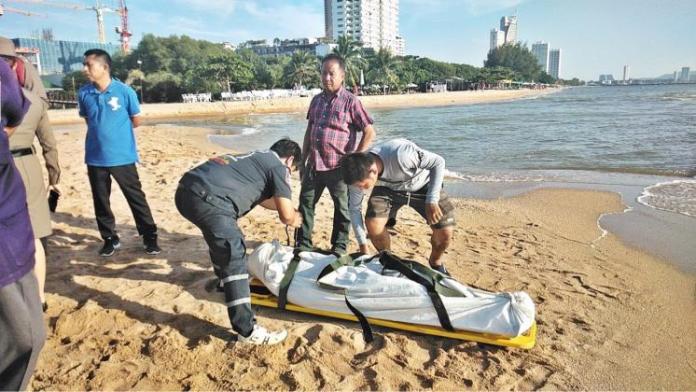 Thai Man Drowns: At 1:30PM this afternoon, November 24th, 2018, the body of a 25 year old Thai man, Mr. Veeraphat Sudjai, was recovered by the Pattaya Sea Rescue diving team roughly 300 meters off the shore of Jomtien Beach in Na Jomtien.

Mr. Sudjai had been reported missing by friends and family the evening before. He had been drinking with friends and was reported to be in a “dark mood” when he decided to go swimming around 1:00AM. A witness states that he swam for a while and came back and then decided to drink more.

He then decided to go swim a second time and swim further out. The witness, who was not named to The Pattaya News, stated that Mr. Sudjai shouted for help but nobody was able to get to him at that time. Sea Rescue was called but were not able to search for Mr. Sudjai due to conditions until daytime. It took nearly seven hours of searching to locate Mr. Sudjai’s body.

Mr. Sudjai was carrying his wallet and his cell phone in his pockets which police officials stated was very unusual for someone who was going swimming. They will be investigating the incident further and attempt to recover CCTV from a nearby resort. 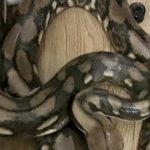