Home » 25 Dead in Yet Another Road Crash 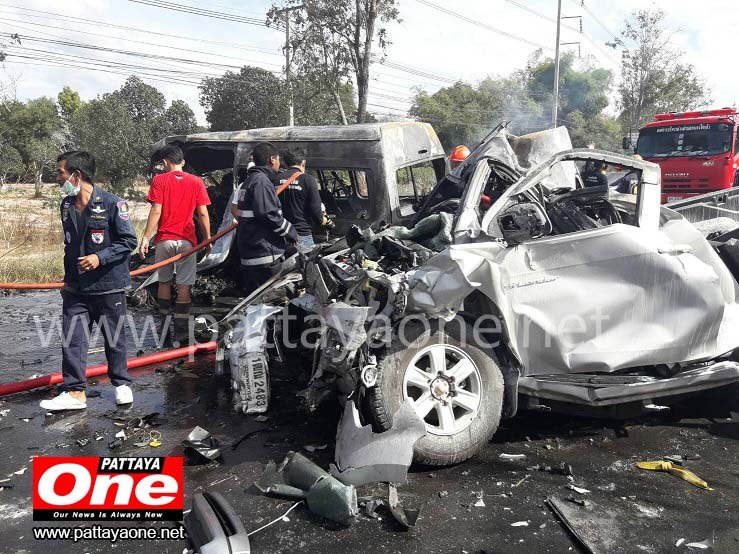 Another Horrific Road Crash has Killed at Least 25 People

At around 2pm on Monday January 2nd, police and emergency workers were called to the scene of a horrific road accident involving 2 vehicles.

At the scene, police found the remains of an accident involving a minivan and a pickup truck.  Shortly after the collision, both vehicles erupted into flames, leaving very little evidence to what might have caused the crash.

The minivan was travelling from Chanthaburi up to Bangkok, before the accident took place at Ban Bueng, Chonburi.

Police did take a statement from one eye witness to the crash. The witness explained that she saw the minivan speed through an intersection before veering across several lanes, eventually hitting the pickup truck. All passengers and driver of the minivan were pronounced dead at the scene as well as the occupants of the pickup. 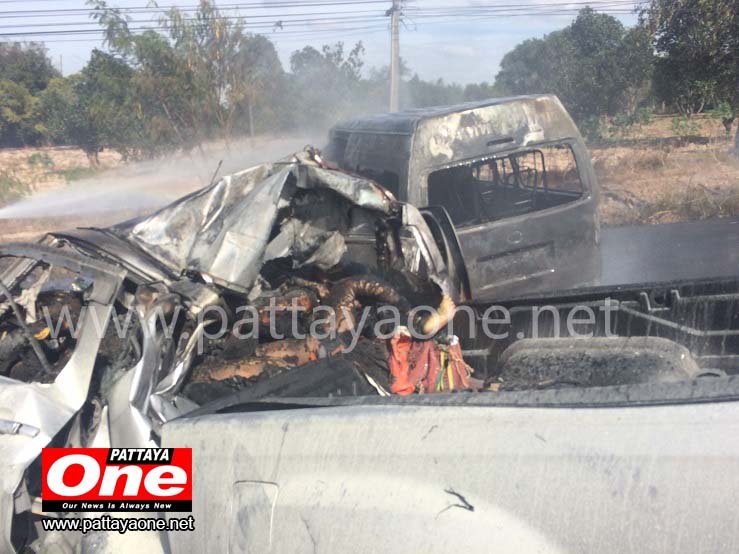 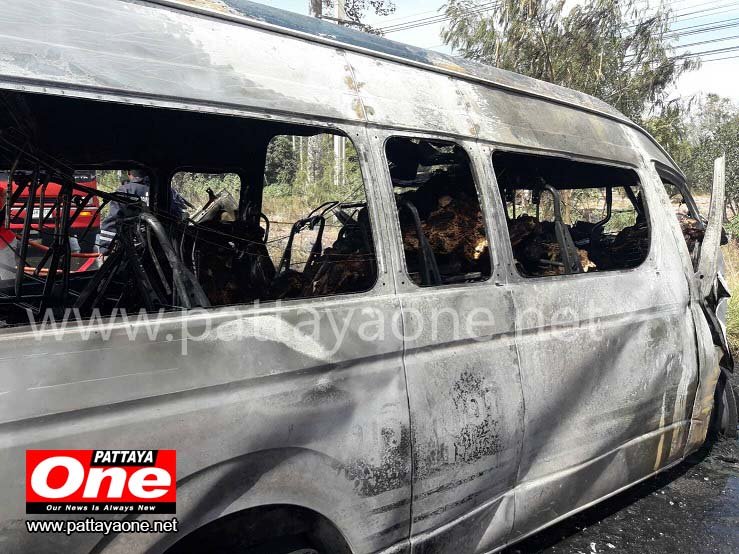 The total body count so far is 25, although exact numbers are still to be confirmed due to the damage the fire had already caused.

A preliminary report coming from Police is that the driver of the minivan may have fallen asleep at the wheel, causing it to lose control and hit the pickup. This has yet to be confirmed and police and the investigation will continue.

Thailand, in general, has a terrible road safety record, and authorities are currently in the process introducing new schemes in an attempt to tackle this problem. 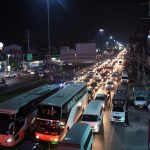 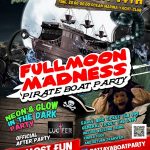