Home » 249 babies born with syphilis in Thailand this year 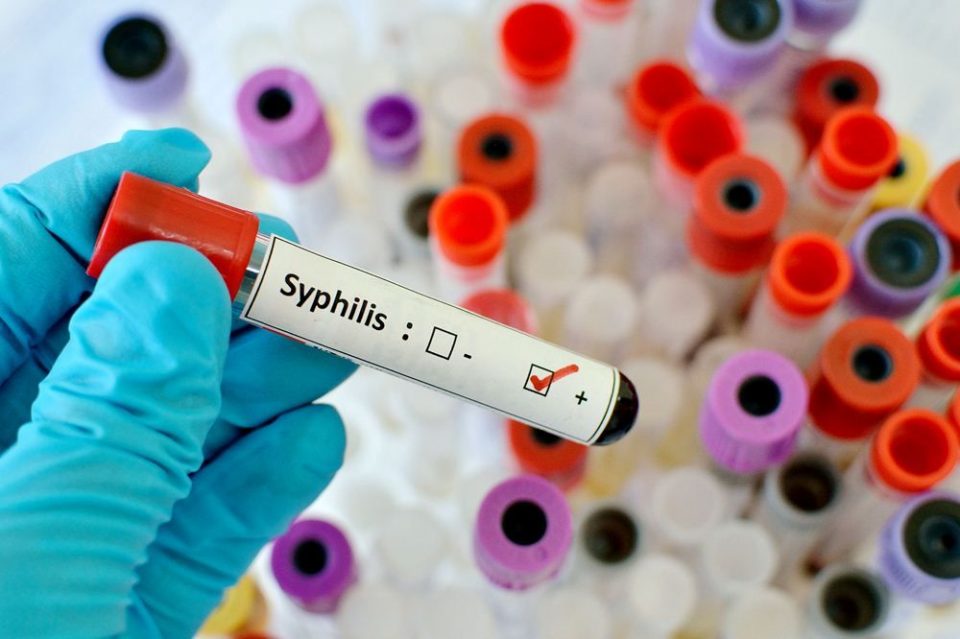 As many 249 babies were born with syphilis in Thailand so far this year, according to the Public Health Ministry.

“The babies were affected because their mothers were infected,” the ministry’s permanent secretary, Dr Sukhum Karnchanapimai, said yesterday.

Although curable, this disease can turn fatal if patients fail to recognise their infection and thus lose a chance to get timely treatment.

“The number of syphilis patients is rising. The increase reflects that many teenagers and people in the reproductive age group have engaged in unsafe sex,” he said.

Sukhum said he has instructed provincial public-health chiefs to closely monitor the situation and to prevent the disease from spreading.

He urged people to protect themselves by using condoms, refraining from having several sex partners, and regularly undergoing blood tests.

“Pregnant women, along with their husbands, should take blood tests too,” he said

Direct Flights from Chiang Mai to Shenzhen in June