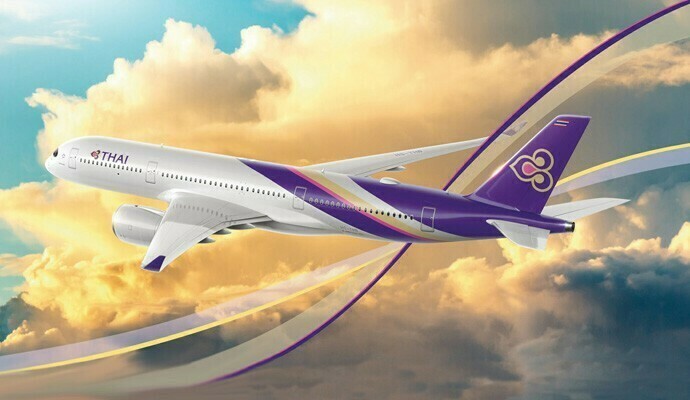 Thai Airways International announced on Friday it had cut around 240 executive positions at the airline as part of its bankruptcy restructuring process.

The announcement comes as the company nears a deadline to submit its restructuring plan to a bankruptcy court for creditor approval and as the fallout of the coronavirus pandemic adds to the woes for an airline that has been struggling since 2012.

“The number of executive positions has been reduced from 740 to about 500,” the airline said in a statement, adding that the move would increase efficiency by going from eight supervisory levels to five.

The court’s deadline for the carrier to submit its restructuring plan is March 2, after which the airlines’ creditors will consider if restructuring will proceed.

Thai Airways, which has around 21,000 employees, said it had introduced a number of voluntary resignation agreements, but did not specify how many staff had applied.

“A successful restructuring will require cooperation from all parties, including creditors and employees,” the airline’s acting president Chansin Treenuchagron said. 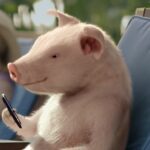 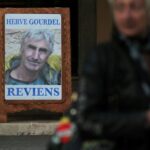