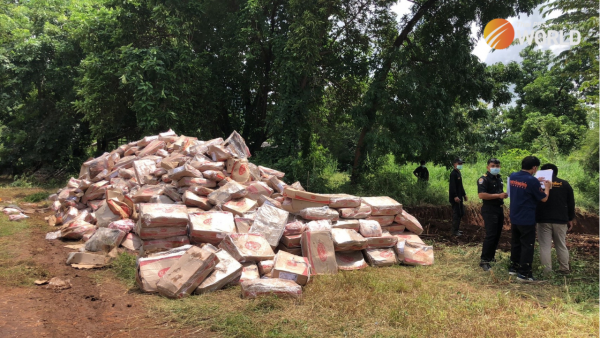 The Livestock Development Department buried about 24 tonnes of frozen pork, which originated in Brazil and was smuggled into Thailand from a neighboring country, at a landfill in Phayuha Khiri district of Nakhon Sawan province yesterday (Monday).

The pork was seized from a cold storage facility in Samut Prakan on September 11th. It was delivered by truck to the department’s quarantine zone in Phayuha Khiri district for destruction, to prevent the possible spread of African swine fever (ASF).

Officials from the department said that Brazil has no agreement for the export of pork to Thailand and it is a country in which ASF has been reported.

Since there is no documentation to verify the legal importation of the pork, officials said that the Livestock Development Department is authorized to destroy it. 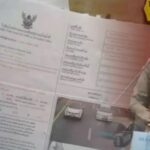 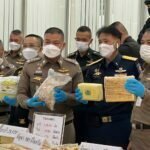 Will the gentle approach rid Thailand of its drug problem?