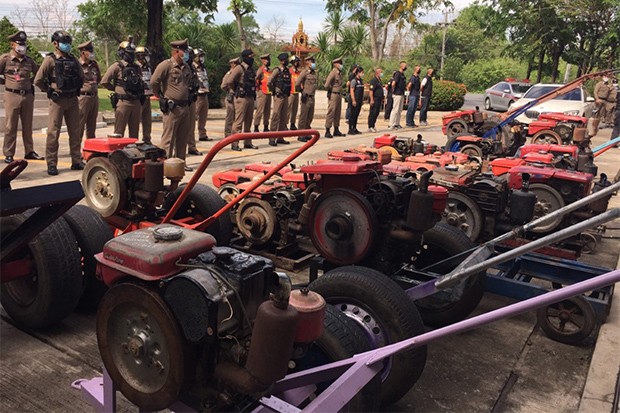 Pol Lt Gen Ampol said according to complaints filed by farmers, during April-March many water pumps were stolen from their rice fields in an area adjoining Ayutthaya and Saraburi provinces, particularly in Ayutthaya’s Tha Rua district.

He said an investigation and footage from security cameras at various spots provided solid evidence that the water pumps had been stolen by Thongchai Pramothai, 37, and Thammanoon Prasatkaew, 30, both of Saraburi’s Nong Khae district.

The two went out at night in a pickup truck to steal the water pumps, and then sold them to Phana Thienlek, 35, of Ayutthaya’s Bang Sai district for about 24,000 baht each.

Mr Phana resold the water pumps to customers via Facebook.

The investigation result led to the arrests of Mr Thongchai, who was being detained at the Saraburi prison in a drug case, and Mr Phana. The other suspect, Mr Thammanoon was still at large.

Water pumps are essential items for rice farming, especially during the dry season and water shortages. 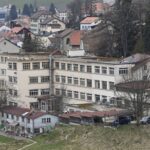 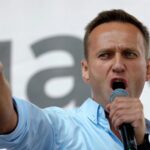