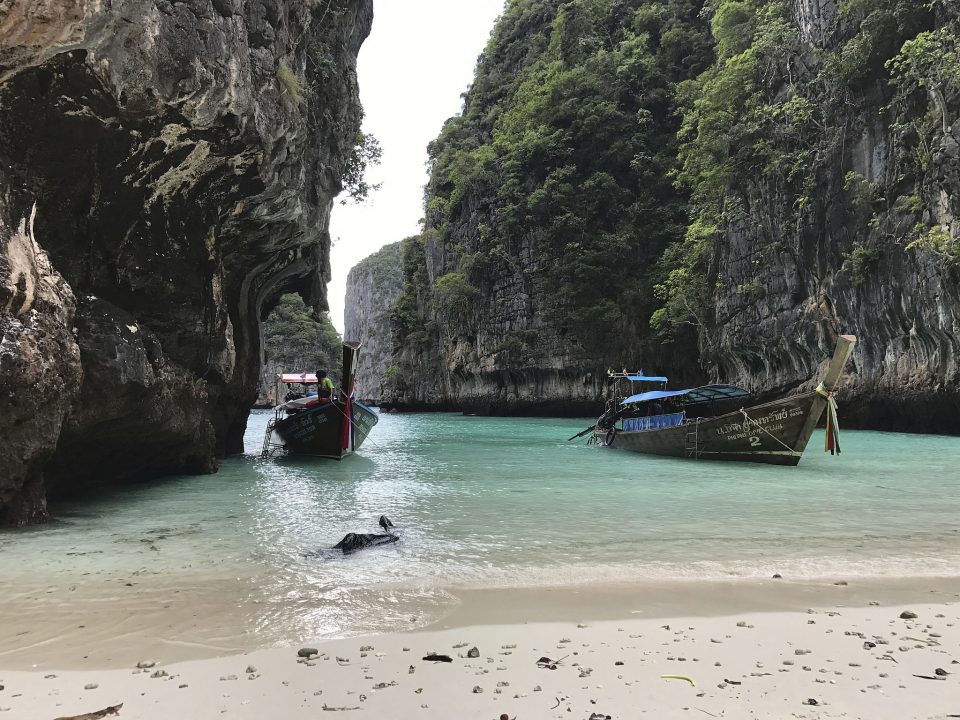 A 22-year-old Israeli woman died in a diving accident on the island of Ko Phi Phi while on vacation with her family in Thailand, the Foreign Ministry announced on Sunday.

The Foreign Ministry said its consulate in Bangkok was arranging for the woman’s body to be flown back to Israel for burial.

The woman’s name was not released for publication.

Thailand is a popular travel destination for Israelis, with many taking advantage of the Jewish holiday season to travel.

In August, an Israeli toddler was attacked by a leopard on the island of Ko Samui. The 2-year-old boy, Orr Burns, was mauled during a visit with his family to an animal park. He sustained serious injuries to his face. 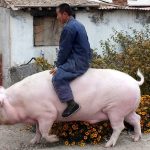 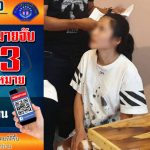