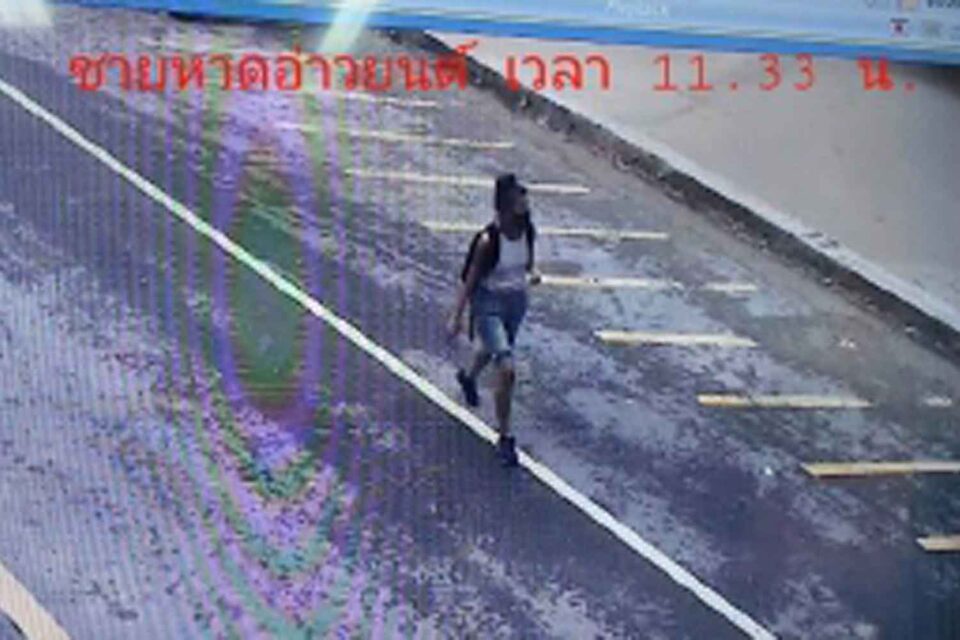 A group of 16 organisations of the tourism industry in Phuket province on Saturday have offered a reward of THB200,000 to anyone who provides information regarding the recent death of a Swiss tourist that could lead to the arrest of the perpetrators if it were a murder

The body of a 57-year-old Swiss national woman was found near Ton Ao Yon waterfall in Tambon Vichit of Phuket’s Muang district on Thursday.

The shocking news was a blow to the province’s sandbox initiative that had started since July in a bid to reopen the island for vaccinated foreign tourists.

The group of organisations, led by Phuket Tourist Association, said that they would like to see the case solved as soon as possible and that they are willing to support the investigation officials in any way they can.

“If you have any information relating to the case, please contact police hotline 191,” added the association president, Phummikit Raktaengam.

Meanwhile, police said that CCTV footage revealed the deceased walking alone on the road along Au Yon Beach at 11.30am on August 3. The road leads to Ton Ao Yon waterfall and is about a kilometre from her hotel. 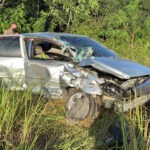