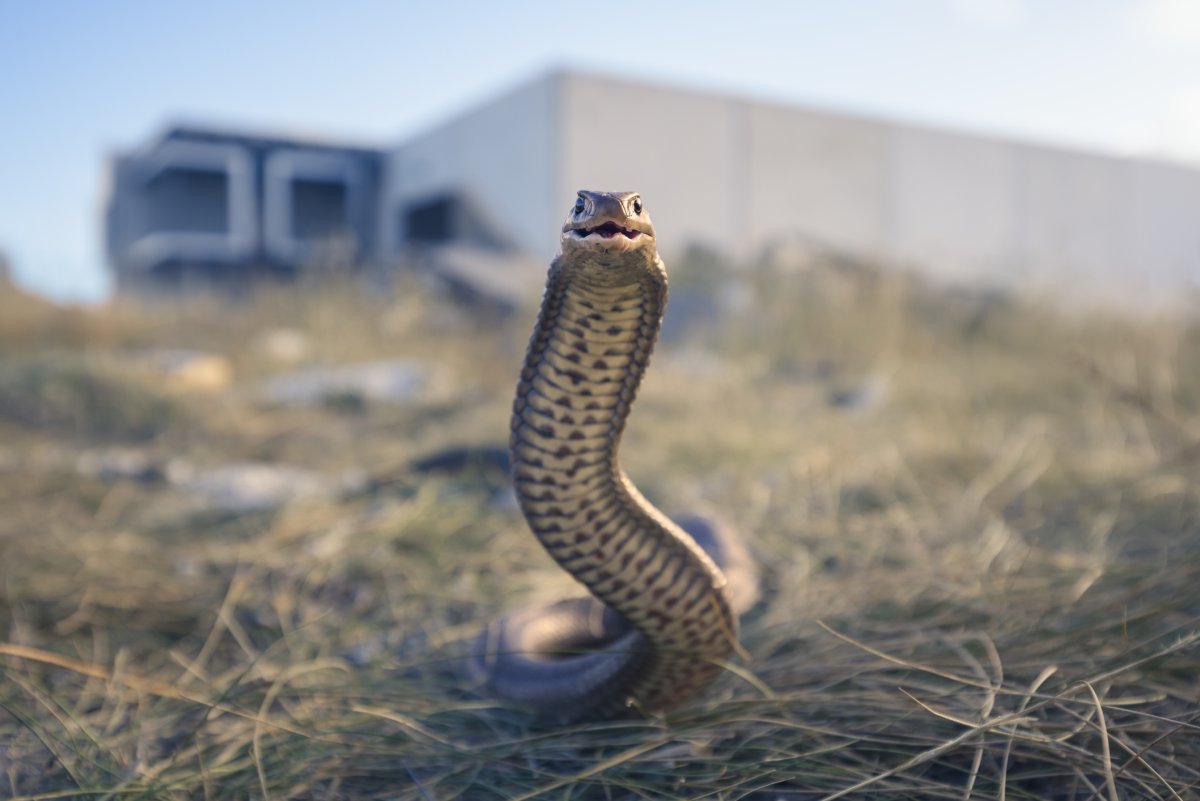 Snakebites kill more than 200 people a day around the world, but Thai firefighter Pinyo Pookpinyo was one of the lucky ones.

When the tip of his thumb was bitten by a king cobra, he made it to a Bangkok hospital within 15 minutes.

There, he was given a serum that stopped the venom, which can be fatal, from attacking his nervous system.

“The doctor didn’t believe at first that I was bitten by a king cobra. I had to tell him that I was an instructor teaching about snakes; I’m very good at identifying types.

“It affected me for about two months. I had to go back to the hospital to undergo surgery for another two times to remove dead tissues from my thumb.”

But most victims of snakebites don’t live so close to a hospital, nor do they have Pookpinyo’s professional knowledge of snakes.

For them, a misplaced step or being in the wrong place at the wrong time can be fatal.

It’s a problem that is exacerbated by a global shortage of snake anti-venom, especially in rural areas of sub-Saharan Africa and Asia where appropriate health-care facilities are few and far between.

According to the UK’s Wellcome Trust, a research charity, snakebites cause more death and disability than any other neglected tropical disease.

Snakebite is — or should be — a treatable condition. With access to the right anti-venom, there is a high chance of survival,” said Professor Mike Turner, Wellcome’s director of science.

“While people will always be bitten by venomous snakes, there is no reason so many should die.”

It’s an assessment that the World Health Organization agrees with.

On Thursday, the global health body is launching a strategy to deal with the problem, which campaigners describe as the world’s biggest hidden health crisis.

It aims to halve death and disability from snakebites by 2030 by investing $136 million in educating communities to prevent bites, making more effective treatments and improving health-care systems.

The Wellcome Trust is also behind the push, investing £80 million ($101.3 million) over the next seven years.

It’s a dramatic change of fortune for the field, as only £30 million ($38 million) was invested in the previous decade, according to Wellcome.

The current method has changed little since the 19th century: Venom is extracted from a snake and administered to a horse or other animal in small doses to evoke an immune response.

The animal’s blood is drawn and purified to obtain antibodies that act against the venom.

“It comes from a horse, and injecting horse proteins into people isn’t without its risks. There is relatively high rates of adverse reactions,” whether mild, like rash and itch, or more serious, like anaphylaxis, said Phil Price, Wellcome’s snakebites science lead.

“Anti-venoms are far from perfect. A lot aren’t clinically tested in the same way other drugs are tested.”

It is also work that hasn’t been profitable for pharmaceutical companies. In 2010, Sanofi Pasteur halted production of its FAV-Afrique anti-venom, effective for several African snakes.

One avenue of research that scientists at Wellcome plan to pursue with the new funding is a universal anti-venom. They’ll also look at alternatives to anti-venom as well as making existing development methods more rigorous.

The snakes regarded as the biggest killers of people include the saw-scaled viper found in Africa, the Middle East, India and Pakistan and the Russell’s viper, found in India and southeast Asia, said Price.

Global shortage
According to Wellcome, the world has less than half of the anti-venom it needs.

And the anti-venom that is available in some places can often be ineffective because it isn’t adapted to local species; anti-venoms have been developed for only about 60% of the world’s venomous snakes.

This problem is particularly acute in Africa, where up to 90% of anti-venom is thought to be ineffective. This can make people distrustful, so they turn to local healers instead of hospitals.

And when it is available, it can also be prohibitively expensive, plunging poor victims into deeper straits.

One 2013 study from India found that more than 40% of victims had to take out a loan to pay for treatment, and in order to repay it, families often had to sell valuables.

“If you are spending your income to pay for treatment, transportation and rehabilitation, then something has to go.

It’s schoolbooks for children or either the food for family,” said Dr. Bernadette Abela-Ridder of the WHO Department for the Control of Neglected Tropical Diseases.

In addition to making better anti-venoms, WHO plans to focus on strengthening health-care systems, prevention and education, making sure people can recognize the poisonous snakes in their communities and making simple changes in behavior such as wearing shoes.

Theresa May to Resign as Prime Minister 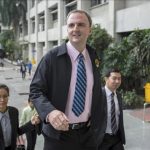 Mark KellyFebruary 24, 2020
Daily News reported that a yellow supercar that they said was worth tens of millions...
END_OF_DOCUMENT_TOKEN_TO_BE_REPLACED