Home » 200 hotel employees have not been paid for 6 months 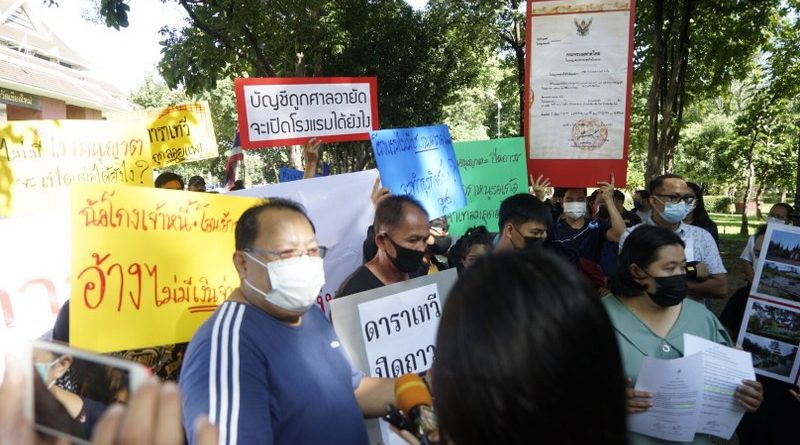 At least 200 hotel employees have not been paid for 6 months, they are now asking the Chiang Mai Governor for help. These are employees of a famous hotel who chose to remain silent believing that they will get back to work. But after 6 months the hotel is still silent. The group contacted INN News on 30 September 2020  revealing they will be going to the Chiang Mai City Hall on the 1st of October. The group will hand in a complaint to the Chiang Mai Governor because he is the hotel’s registrar. The affected employees demand the hotel be ordered to close down permanently. This will raise the chance for the employees to get their compensation payments from the Labor Court.

A representative from the group stated that it all started when the Covid-19 situation began. Up until now, the hotel has moved its reopening date 2 times. Last time the hotel promised employees to reopen on 1 October 2020. Before the opening date employees decided to visit the hotel but it was in terrible condition. The computers are gone and the buildings have no electricity. The hotel power transformer is gone because the business is in serious debt. Employees believe that the main reason why employees have not been paid for over half a year is that the hotel’s original executives have been replaced. The new executives are from a company with issues in the stock exchange market. This new team has taken over the hotel and since then employees are left empty.

The hotel employees have been seriously affected by the problem. Their families have no money and are struggling to find food every day. They have received unclear answers with no fixed date on when or will they even receive their hard-earned salary. The group hopes that the Chiang Mai governor can help solve the issue, so they can all continue on with their life. The employees have waited patiently believing that the hotel will fulfill their promises. Their hopes were crushed when visiting the hotel, it was clear that the business would remain closed. 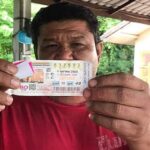 New Millionaires in Thailand thanks to lotto 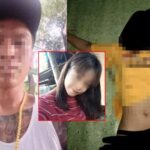