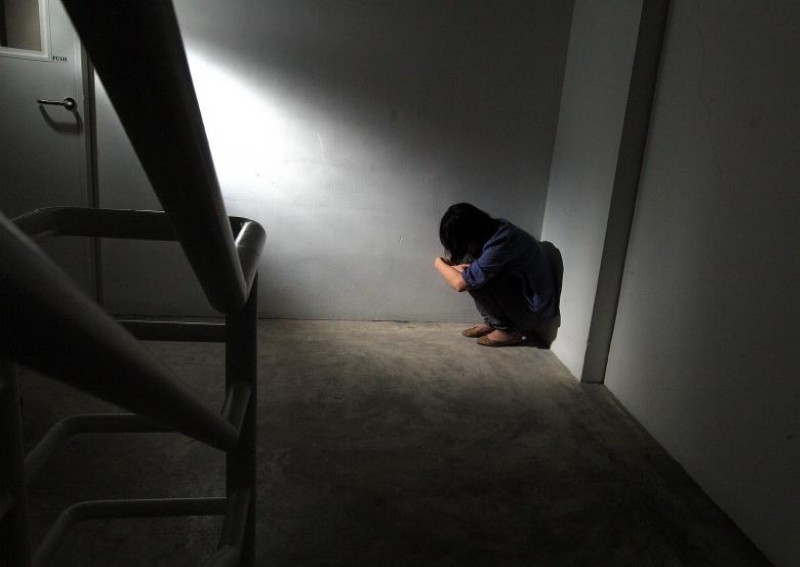 A 20-year-old man was sentenced to a year of reformative training on Thursday (Oct 29) for sexually abusing his nine-year-old cousin, according to TODAYonline.

Reformative training is essentially a regimented rehabilitation programme for those under 21.

According to court records, the man — who cannot be named to protect the child’s identity — started molesting his younger cousin back in 2014 when he was just 13 years old.

His sexual desire for his cousin arose when he visited her flat and saw her come out from the shower completely naked. The young man was not immediately aroused but rather “the desire to see the victim naked again began to fester in his mind”, Deputy Public Prosecutor (DPP) Chong Kee En told the court.

When she was staying over at his flat several months later, the man decided to give in to his urges and asked his cousin if he could touch her. She nodded and he proceeded to take off her clothes.

While the girl did feel uneasy about the things he was doing to her, she didn’t really understand what was happening, the court heard.

Things escalated as he started to repeatedly sodomise his cousin and even forced her to give him oral sex.

He continued with the sexual acts as she would reply that she was okay afterwards, he said.

Despite feeling disgusted with himself, he continued to sexually abuse the girl for three years.

The young man told his cousin never to tell anyone about what he did to her, so she remained quiet about their sexual activities.

“She felt ‘sad’ at the thought of the accused being punished and was worried about how her aunt and grandmother would take the news,” DPP Chong added.

Eventually, in August 2017, the child felt pain in her abdomen and was worried she was pregnant. She sought help from her friends, who then confided in their teachers.

The two cousins’ interactions are reportedly currently limited to family gatherings, where there is close parental supervision.

This article was first published in theAsianparent. 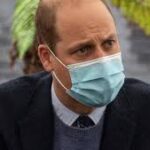 Prince William reportedly tested positive for Covid-19 in April; kept it secret for this reason 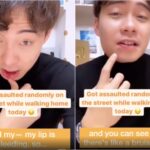