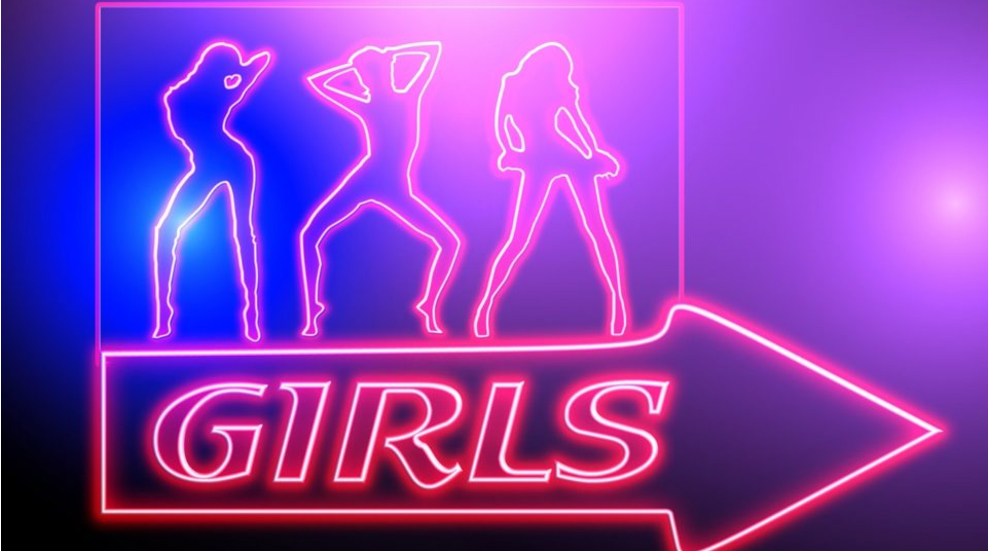 A South Korean man accused of “tricking” over 20 Thai women into the sex trade in his home country has been arrested in Bangkok, an officer said Saturday.

Kim Hyoung Joon, 39, is believed to be part of a transnational gang funneling Thai women into the sex trade in South Korea, and his arrest follows efforts by Bangkok and Seoul to dismantle the group.

But upon their arrival they were instead forced into sex work by pimps who seized their passports and blocked any attempts at escape.

“More than 20 women have been lured by this gang over the past two to three years,” said Songsak Raksaksakul, the deputy director of Thailand’s Department of Special Investigations (DSI).

“Most of the victims are between 25 and 40 years old,” he added. “Pimps monitored them all the time.”

Joon was arrested at his Bangkok apartment on Thursday and charged with human trafficking.

Thai and South Korean authorities are coordinating to track down a woman who they believe was Joon’s Thai accomplice and has fled to a neighboring country.

Thailand is a notorious source, destination and transit hub for human trafficking operations that shift vulnerable women, men and children into sex work and other forms of forced labour.

In May, US authorities charged 21 people, including 10 Thai nationals, for running an international criminal enterprise that trafficked hundreds of Thai women into brothels across America.