Home » 2 inmates break out of Thai prison in daring escape 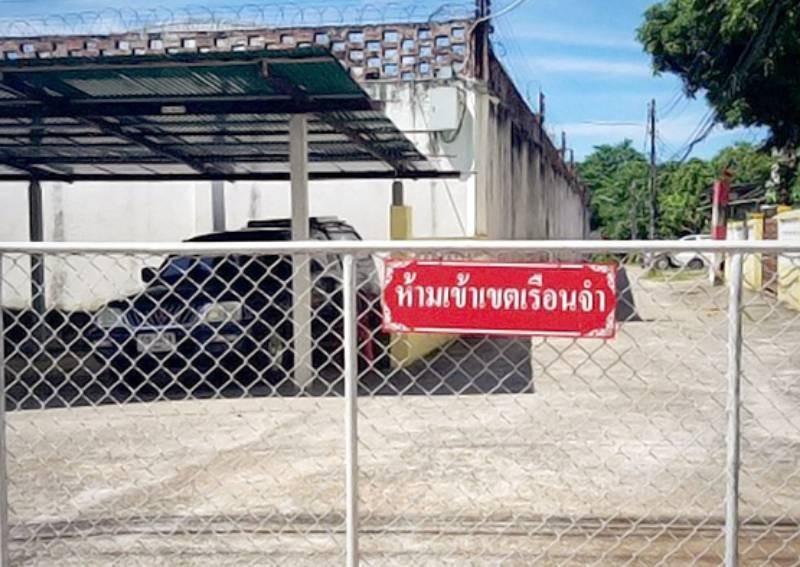 2 inmates break out of Thai prison in daring escape

Two inmates broke out of a Krabi prison on Tuesday by cutting the metal bars of their cell and jumping over the wall.

Arnon Denmad, 32, and Monthon Khansaman, 47, who were serving sentences for drug abuse managed to make their way out of their cells at around 3am, and squeezed through the barbed wire until they got to the wall.

The prison warden believes they used blankets to cushion their drop from the high wall, while CCTV footage showed them making their way to a bus station.

Police have launched a manhunt for the two and will search Monthon’s home in Krabi and Arnon’s home in Trang province. 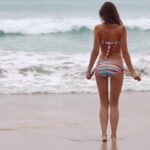 All you need to get into Thailand from TODAY 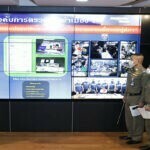